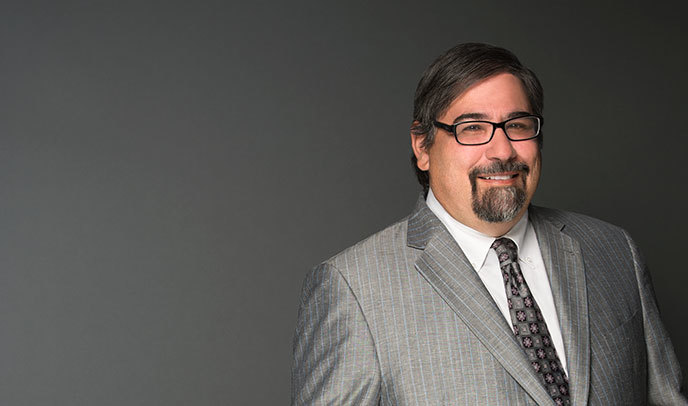 Jeffrey R. Waxman, Counsel to the Alleged Victims of Harvey Weinstein, was Quoted in Law360, Bloomberg and Variety Magazine

During the hearing in Wilmington, Delaware, the Weinstein Co. lost its fight to keep Harvey Weinstein’s employment contract secret. That document shows that Harvey Weinstein's actions were facilitated by the company, Jeffrey Waxman, a Morris James partner and bankruptcy lawyer for the alleged victims, said in court. Click on the links below for the full articles.