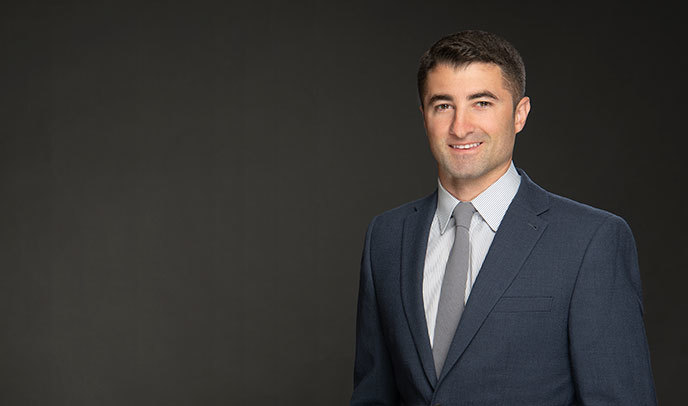 Showing 5 posts by Damon B. Ferrara.

When as here a Delaware corporation’s charter contains an exculpation provision under Section 102(b)(7) of the Delaware General Corporation Law, stockholders who bring suit against directors who approve a merger transaction must allege violations of the duty of loyalty to state a non-exculpated claim. They may state such a claim if they adequately plead that a controlling stockholder breached duties for self-interested reasons, or that a majority of the board was self-interested or beholden to the buyer. They may also attempt to state a non-exculpated claim by claiming that a majority of the board acted in bad faith. To meet this bad faith standard, a plaintiff must plead facts showing that the decision to approve the transaction lacked any rationally conceivable basis associated with maximizing stockholder value. As the Court explained, allegations of mis- or non-disclosure will not suffice unless plaintiffs plead intentional misstatements or omissions based on a “factual narrative that would allow any inferential explanation of why these fiduciaries would so abandon their duties as to engage in bad faith." (emphasis in original). More ›

In one of her final opinions before joining the Delaware Supreme Court, Vice Chancellor Montgomery-Reeves addressed various statutory computer misuse claims against a former employee and awarded $100,000 in compensatory damages for the former employer’s libel and slander. In Laser Tone v. Delaware Micro-Computer, plaintiff, a photocopier company, terminated the defendant employee after he refused to sign a non-compete agreement. In its subsequent lawsuit, plaintiff claimed that the defendant stole company information and deleted certain data from his company computer and cell phone devices before departing. Certain of plaintiff’s executives then communicated to third parties that the defendant was “a thief and a drug user.” Plaintiff brought a cause of action against the defendant for violating the Delaware Misuse of Computer System Information Act (“DMCSIA”) by allegedly stealing data and deleting certain other information from company systems. The defendant counterclaimed for libel and slander, arguing that plaintiff’s communications were false and had caused him significant mental and reputational harm.