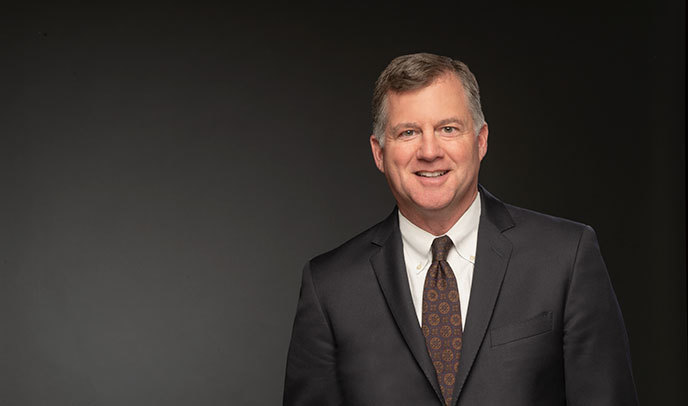 Chancery Denies Motions for Summary Judgment in Tesla Litigation, Questions Remain as to Whether Musk is a Controlling Stockholder

The Delaware Court of Chancery denied plaintiffs’ and defendants’ (including Elon Musk’s) motions for summary judgment on the grounds that genuine issues of material fact still remain to be determined at trial. The plaintiffs brought the action based on the allegation that Musk improperly influenced the Tesla board of directors to approve Tesla’s acquisition of SolarCity, another entity owned partially by Musk that was purportedly on the verge of insolvency.  More ›

Delaware law sets a high bar to sufficiently plead a Caremark claim for failure of board oversight, especially when the plaintiff must satisfy the heightened pleading requirements for establishing demand futility under Court of Chancery Rule 23.1.  To overcome those hurdles, a plaintiff must plead with particularity that the board of directors either (i) utterly failed to implement any reporting or information systems or controls to address the risk that ultimately manifested, or (ii) having implemented such safeguards, consciously failed to oversee their operation and thereby disabled themselves from being informed of the risk that ultimately manifested.  For either Caremark prong, the plaintiff must sufficiently plead bad faith, essentially that the directors knew they were not discharging their fiduciary duties. More ›

Shareholders of a Delaware corporation have a qualified right to access corporate books and records for a “proper purpose.” One such proper purpose is to investigate potential mismanagement or fiduciary wrongdoing. Indeed, Delaware law encourages shareholders to use this “tool at hand” prior to bringing a derivative action. But this type of inspection has an important precondition: the shareholder must advance some evidence to suggest a “credible basis” from which the Court can infer actionable wrongdoing. As this decision involving Facebook illustrates, the credible basis standard is lenient but not meaningless, and may turn on, among other things, the potential for monetary damages arising out of the alleged wrongdoing. After a trial on a paper record, the Court of Chancery denied an attempt by two stockholders of defendant Facebook, Inc. to obtain additional documents related to the company’s executive compensation practices. More ›

Chancery Enforces Preferred Stock Consent Rights, and Reasons that Designee of a Corporate Stockholder Is an “Affiliate” of that Stockholder for Purposes of an “Interested Party” Clause

Preferred stockholders frequently obtain the right to veto specific types of transactions.  Here, plaintiff PWP Xerion Holdings III LLC (“Xerion”), a hedge fund that acquired Series A Preferred Stock in Red Leaf Resources Inc. (the “Company”), obtained consent rights for certain events, including (i) any transaction “with or for the benefit of any director or officer (or their respective affiliates)”; and (ii) any change of “the business or business plan” of the Company.  In this decision, the Court of Chancery grants partial summary judgment on Xerion’s claims that the Company violated these consent rights.    More ›

Recent Delaware Supreme Court decisions on appraisal proceedings have stressed the pivotal importance of the deal price in establishing fair value.  In this case, the Court of Chancery faced an appraisal for a transaction in which the company’s General Counsel expressed ongoing concerns about the CEO’s potential conflict in spearheading the sale process.  That gave rise to the question:  In measuring fair value, what weight should be accorded to the deal price when there is some “hint of self-interest” that may have compromised the market check?  More ›

The Court of Chancery in several recent decisions has addressed the limited circumstances in which it may have jurisdiction to enjoin future speech.  See, e.g., Perlman v. Vox Media, Inc., 2019 WL 2647520 (Del. Ch. Jun. 27, 2019); Organovo Hldgs., Inc. v. Dimitrov, 162 A. 3d 102 (Del. Ch. 2017).  Here, Vice Chancellor Glasscock explains the maxim “[e]quity will not enjoin a libel” and the limited potential exceptions.  In particular, and subject to constitutional free speech limitations, Chancery may enjoin future speech in the nature of “trade libel” as a remedy for a separate “non-speech” business tort over which it has jurisdiction. More ›

The ultimate responsibility for considering a merger falls on the board to carry out consistent with each director's fiduciary duties.  But management usually takes the lead role in negotiating with the counterparty.  It is not uncommon for stockholder plaintiffs to make hay out of a board allowing potentially conflicted members of management to pick up that mantle.  Sometimes those circumstances support a claim for breach of fiduciary duty and sometimes they do not.  This motion to dismiss decision addresses claims in that context, with the Court of Chancery finding the case falls in the latter category. More ›