Opiates – The Power to Tax

The multi-year effort to address the addiction crisis, specifically opiates in recent years, continues in earnest. Some policies do seem to be working: as reported by Delaware officials in April, opiate prescriptions are down 14%. The larger addiction public health crisis continues, however, with the News Journal estimating that one person a day still dies from overdose in Delaware. The legislature, the Behavioral Health Consortium led by Lt. Governor Bethany Hall-Long, and Attorney General Matt Denn have not let up in their efforts. This year, a new tactic is coming to the forefront: taxes and fees.

Legislation and regulations over the last several years have focused on the interaction between patient and prescriber to narrow the use of opiates in the medical setting. Laws have effectively, if not controversially, set strict limits on amounts of opiates that can be prescribed, required prescriber education, mandated use of the anti-doctor-shopping Prescription Monitoring Program, and created entities to look for outlier prescribers. Having reached the limits of their power over the prescription pad, policymakers are now looking for other avenues to curb the epidemic. 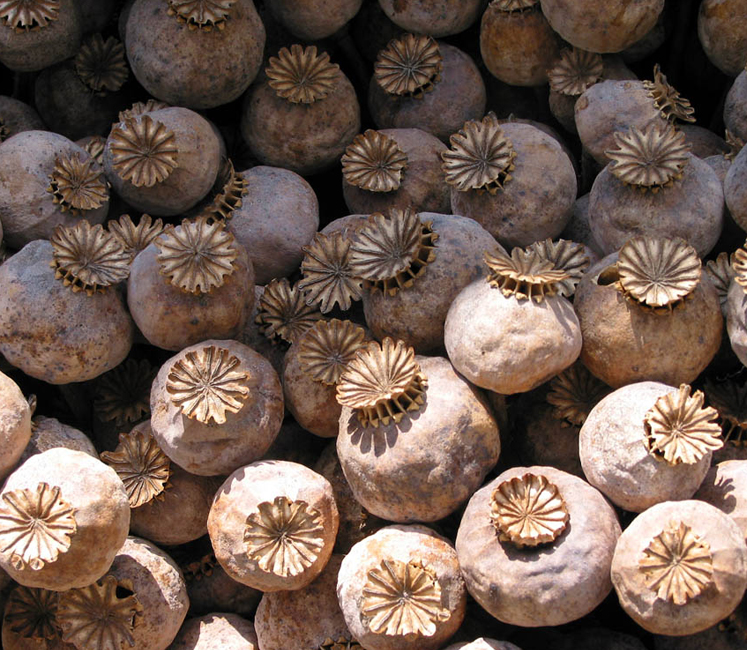 Additional programming and actions to educate about and prevent addiction, increase access to treatment, and make care more efficient (to name a few of the nearly 117 recommendations from the Behavioral Health Consortium action plan) will require millions of dollars to implement. While a settlement with opiate manufacturers may provide that funding, it’s not expected to come to fruition for some years. But the budget for such steps is in need now.

In the closing weeks of the 2017 fiscal year, Rep. Helene Keeley filed HB 250, which proposed a 10% opiate tax. Interestingly, the bill directed money generically to the General Fund and included unusual language that “[t]he tax imposed by this section shall be charged against and paid by the covered entity and shall not be added as a separate charge or line item on any sales slip, invoice, receipt, or other statement or memorandum of the price given to the retail customer.” In essence, the taxes were to come from the sellers’ profit margins, not from the patients’ pockets.

While that legislation failed to clear committee, it did spark two 2018 successor bills, one from each party:

The latter legislation, modeled after recent action taken in New York, appears to be gaining the most traction. While there’s a real policy discussion to be had on the careful balance between a precedent of taxing medication and addressing an addiction crisis, many fascinating legal questions arise. For instance, is there an important nuance between generic and brand manufacturers? Is there a real difference between a tax and a fee for parliamentary procedure?

But questions of that nature pale in comparison to enforcement questions. Can the Delaware state government (1) compel a tax or fee be paid from a national manufacturer that (2) does not sell directly to the consumer-patient and (3) tell the manufacturer that it cannot raise its prices or pass through the costs in response to that tax or fee? Constitutional scholars will hotly debate the dormant commerce clause. Economists will argue that a national manufacturer could absorb a few million dollars in Delaware fees by nearly invisibly raising the cost of their products nationwide.

We contend the third piece has the greatest policy implications. While opiates and the addiction crisis are certainly extraordinary circumstances that cry for action to defend against a slippery slope, could this framework of attempting to exact state revenue from the profit margin while precluding an increase in price to the consumer be applied to other sales? Other drugs? Medical devices? What about non-medical devices? Cars?

The amendments to come will be interesting to see as the policymakers’ attorneys and Sen. Hansen, an attorney herself, churn through these questions as the June 30 close to the fiscal year approaches.