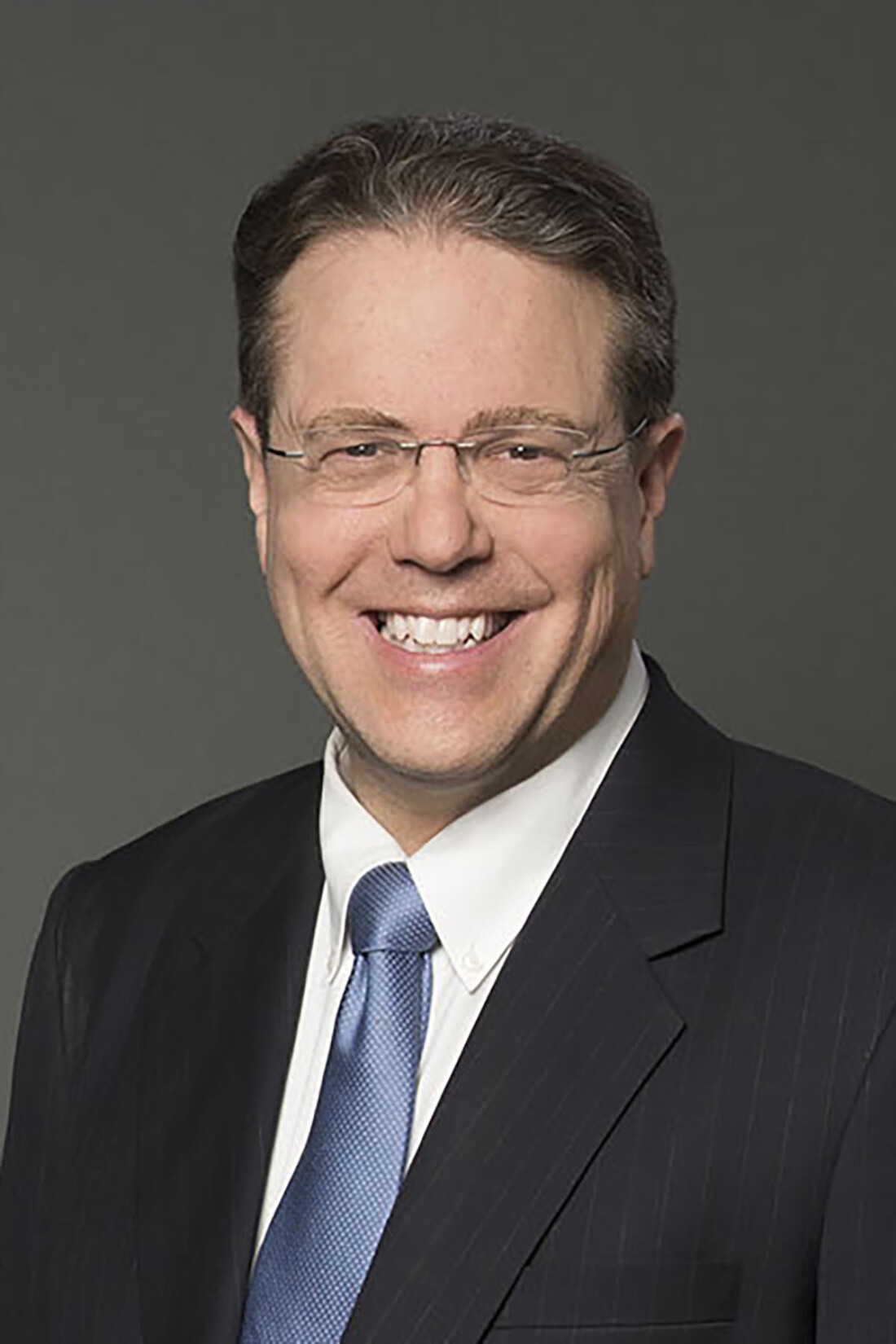 A stockholder complaining about a merger transaction materially enhances her prospects of overcoming a motion to dismiss if she can allege self-dealing by a controlling stockholder or that the transaction involves a change of control, thereby invoking the entire fairness standard of review or enhanced scrutiny. Failing that, properly alleging a violation of a statute could also state a claim. In Flannery v. Genomic Health, Inc., C. A. No. 2020-0492-JRS (Del. Ch. August 16, 2021), the Court of Chancery found plaintiffs failed properly to allege that the transaction at issue involved a self-dealing controlling stockholder, or that Revlon duties applied or that the buyer’s entry into a voting agreement with a stockholder with more than a 15% ownership stake after the execution of a merger agreement violated Section 203 of the Delaware General Corporation Law (“DGCL”). For these reasons, the Court of Chancery granted defendants’ motions to dismiss plaintiff’s attack on Exact Sciences Corp.’s (“Buyer” or “Exact”) acquisition by merger of Genomic Health , Inc. (“Genomic” or “the Company”) for cash and stock (“the Merger”).

Section 203 of the DGCL seeks to prevent abusive takeover tactics by prohibiting for three years a corporation from engaging in a business combination with an interested stockholder holding more than 15% of the company’s shares unless the board approves either the business combination or the transaction by which the stockholder acquired their 15% or greater interest. This statute was inapplicable because, after a careful examination of the pleaded facts, the Court found that plaintiff failed to plead that the Buyer and the Company had reached an “agreement, arrangement or understanding” regarding the voting of the Company’s shares prior to the Merger Agreement being signed. Moreover, because plaintiff pleaded facts reflecting that the Genomic Board expected that the minority stockholder would enter into a voting agreement with the Buyer, the only reasonable inference was that the Board approved of the transaction by which Exact became an Interested Stockholder. For these reasons the Court rejected plaintiff’s claim that the Company had violated Section 203 of the DGCL.

If a plaintiff is unable to allege facts sufficient to overcome the business judgement rule, it is unlikely that a claim attacking a merger transaction will survive a motion to dismiss. The Court of Chancery will not apply the entire fairness standard of review when the pleaded facts do not support that a self-dealing controlling stockholder dictated the terms of the transaction. Nor will enhanced scrutiny apply when the factual predicate to apply Revlon is missing from a complaint. Finally, the Court will not find a violation of Section 203 if the pleaded facts do not reflect a failure by the Board to approve the transaction by which the Buyer became an Interested Stockholder. Flannery demonstrates that the Court of Chancery likely will dismiss a complaint attacking a merger based on alleged disloyalty by a controlling stockholder, a failure to run an appropriate sale process, or a violation of Section 203 if plaintiff cannot adequately plead facts sufficient to support her claims. 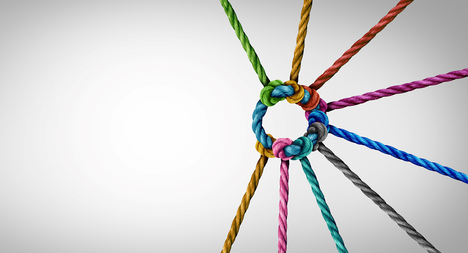 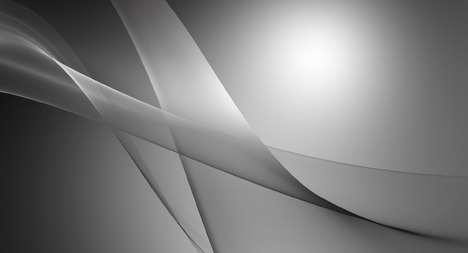