Delaware's Anonymity? A Response to The New York Times

Recently, The New York Times published an article alleging that Delaware is, among other things, a potential haven for forming entities involved in criminal activities ("How Delaware Thrives as a Corporate Tax Haven," June 30, http://nyti.ms/M9fhFy). The article also criticized Delaware’s role in tax avoidance, but responding to that argument is beyond my knowledge. The article implied that Delaware is attractive to criminal activities because the state has virtually no means of determining who incorporates entities in Delaware. In support of this contention, the article quotes a registration agent stating that Delaware requires the least amount of information in order to form a corporation under its laws. While a detailed response to this type of criticism would be beyond the scope of this article, the record should be set straight on what Delaware does require, and how the disclosure required by Delaware differs from the disclosure requirements in other states, because the article itself never discusses that. The main criticism appears to be that Delaware allows the true owners of an entity to operate their business behind the cloak of Delaware’s purported anonymity without ever having to reveal their identities. As an initial matter, the article does not say that any other state requires disclosure of beneficial owners of entities. Indeed, the article acknowledges that Senator Carl Levin, D-Mich., has engaged in a quixotic effort to pass federal legislation requiring states to collect information on the beneficial owners of entities formed under their laws. More importantly, the article never discusses what information Delaware does require and how that information could be used legally by law enforcement or any other interested person to investigate the bona fides of a Delaware corporation. Nor does the article discuss how the information Delaware requires be disclosed resembles the information many other states require to be disclosed. For instance, Section 102 of the General Corporation Law of the state of Delaware requires that every certificate of incorporation be signed by an incorporator. The incorporator must provide his or her mailing address. If the incorporator’s powers are to cease upon the filing of the certificate of incorporation, then the certificate must contain the name and mailing address of the people to serve as directors until the first annual meeting. The certificate must also contain the name and address of the registered agent for the corporation in the state of Delaware. These requirements do not differ fundamentally from the requirements in most states. From a brief search of the websites of various secretaries of state, it appears from the forms readily available on each of their websites that California, Illinois, New York, Oregon, Pennsylvania, Maine, Massachusetts and Wyoming require virtually the same information. Many of these states permit formation of the corporation online by the person wishing to incorporate. Delaware has also increased the disclosure required by corporations on an ongoing basis. Delaware has always required that corporations file an annual report with the state. That annual report form contained space for the officers and directors of the company to be listed, but there was no obligation to provide that information. Within the past five years, however, the secretary of state changed its regulations. Now the annual report must be signed under oath and disclose all of the directors and at least one of the officers of the company, as per 8 Del. C. §502(a)(4). If the annual report does not contain this information, then the secretary of state will not issue a certificate of good standing. Other states have similar requirements to disclose directors. The common thread between these two items — disclosure of the incorporator and the directors — is that all of this information can be found in the public record. While critics may say there is nothing to prevent the incorporator from lying about his or her identity, or the officer signing the annual report from failing to identify the directors correctly, there is not a self-reporting system maintained by any state that can ensure 100 percent compliance. The Delaware reporting requirements provide a means by which to begin an investigation into any Delaware corporation. Even if the directors are not properly identified, the fact that fictitious names have been used may be evidence itself that can justify further investigative techniques. More importantly, the article fails to describe how any other state requires more information than Delaware, or how that additional information could be used to police more adequately the activities of which the article complains. Nor is the secretary of state the only means by which Delaware polices the uses of its corporations. The Court of Chancery has been wary of the use of the court for nefarious uses. (See Clabault v. Caribbean Select, 805 A.2d 913, 915 (Del. Ch. 2002), holding it would be an abuse of discretion to employ powers of the court to assist plaintiffs as part of “a plan to make an ‘end run’ around the federal rules and regulations governing the public trading of securities.”) So concerned is the court that it will not use its powers, although a plaintiff may not harbor any illicit motive where there is the “potential for untoward results.” (See Klamka v. OneSource Technologies, 2008 WL 5330541, at *2 (Del. Ch. Dec. 15, 2008).) Simply put, the article provides no evidence that Delaware is better or worse than any other state when it comes to record-keeping, other than that it is used more than other states. Delaware is attractive to people wishing to incorporate because of its courts, the ability to conduct business with the secretary of state and the courts at the speed of business and the high quality of the legal community. To suggest that Delaware attracts nefarious characters because of the anonymity provided by its General Corporation Law mandates more than unsubstantiated commentary without any discussion of exactly what Delaware requires and how that relates specifically to the laws of other states. 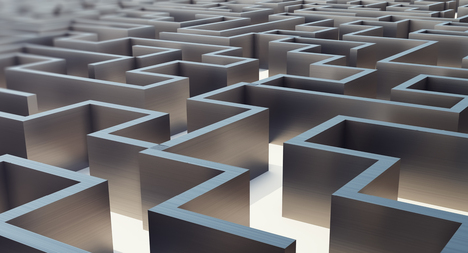 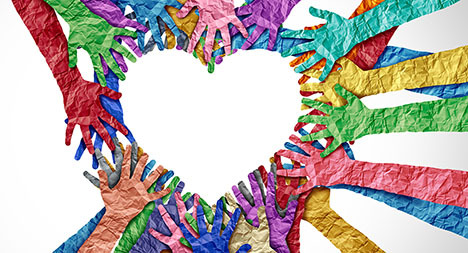