The 2013 amendments to the Delaware General Corporation Law (DGCL) added new Sections 204 and 205, which set forth self-help procedures for a corporation to ratify, and vest the Court of Chancery with jurisdiction to validate, defective corporate acts, including the invalid issuance of stock, that might otherwise be void or voidable due to noncompliance with the DGCL or a corporation's organizational documents. These new sections were enacted in response and to overturn Delaware case law that held unauthorized corporate acts were void or voidable despite equitable considerations. (See, e.g., STAAR Surgical v. Waggoner, 588 A.2d 1130 (Del. 1991).) New Section 205 confers jurisdiction on the Court of Chancery to determine the validity of any corporate act or transaction, any stock, or right or option to acquire stock. Sections 204 and 205 became effective April 1.

The Court of Chancery recently had the opportunity to address whether plenary stockholder actions, challenging the validity of stock issuances under a corporation's organizational documents, should be stayed pending the disposition of a subsequent application brought by the corporation, seeking validation of the stock issuances by the court under new Section 205. In In re Cheniere Energy Stockholders Litigation, Consol. C.A. No. 9710-VCL, C.A. No. 9766-VCL (Del. Ch. Jun. 25, 2014) (Laster, V.C.) (Transcript Opinion), the Court of Chancery stayed plenary stockholder actions for breach of fiduciary duties against Cheniere Energy Inc. and its directors and officers, challenging the validity of stock allegedly issued in violation of Cheniere's bylaws, in deference to a subsequent application filed by Cheniere seeking validation of the challenged stock issuances pursuant to Section 205 of the DGCL.

Stay of Plenary Stockholder Claims Based on Section 205

Section 205 was developed to give the Court of Chancery the power to validate defective corporate acts that might otherwise be void or voidable under the DGCL or a corporation's organizational documents. Because the validation of the challenged stock awards would be dispositive of most of the issues in the stockholder plaintiffs' complaints, the court found that proceeding with the disposition of the Section 205 application first, and staying the plenary stockholder actions was the most efficient course of action. The court noted that there was no persuasive reason why the plenary stockholders' actions should proceed in advance or continue during the disposition of the Section 205 application. The court ruled that Section 205 allows validation of potentially defective corporate acts both as a matter of law, and also based on its consideration of the equities. The court indicated that the most efficient manner to proceed would be for the parties to make submissions on the "as a matter of law question" first. The court explained that if the stock awards were validated by the court as a matter of law, the Section 205 application would be complete, and significant aspects of the plenary stockholder actions would be mooted. If the court does not find that the stock awards were valid as a matter of law, the parties would then litigate whether the court should exercise its equitable discretion to validate the stock awards. The court pointed out the discretionary equitable validation question would likely require discovery and, therefore, the "as a matter of law question" should proceed first before the parties incurred the expense of discovery. Accordingly, the court stayed the plenary stockholder actions, and directed the parties to submit briefing on the "as a matter of law question" in the Section 205 application. 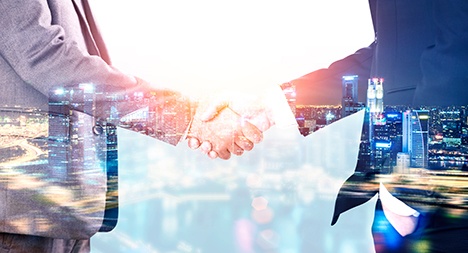 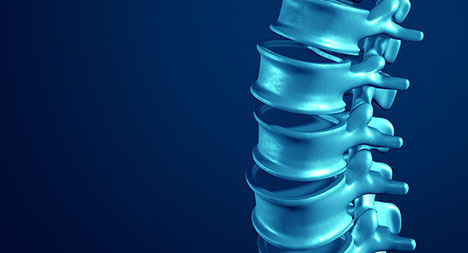