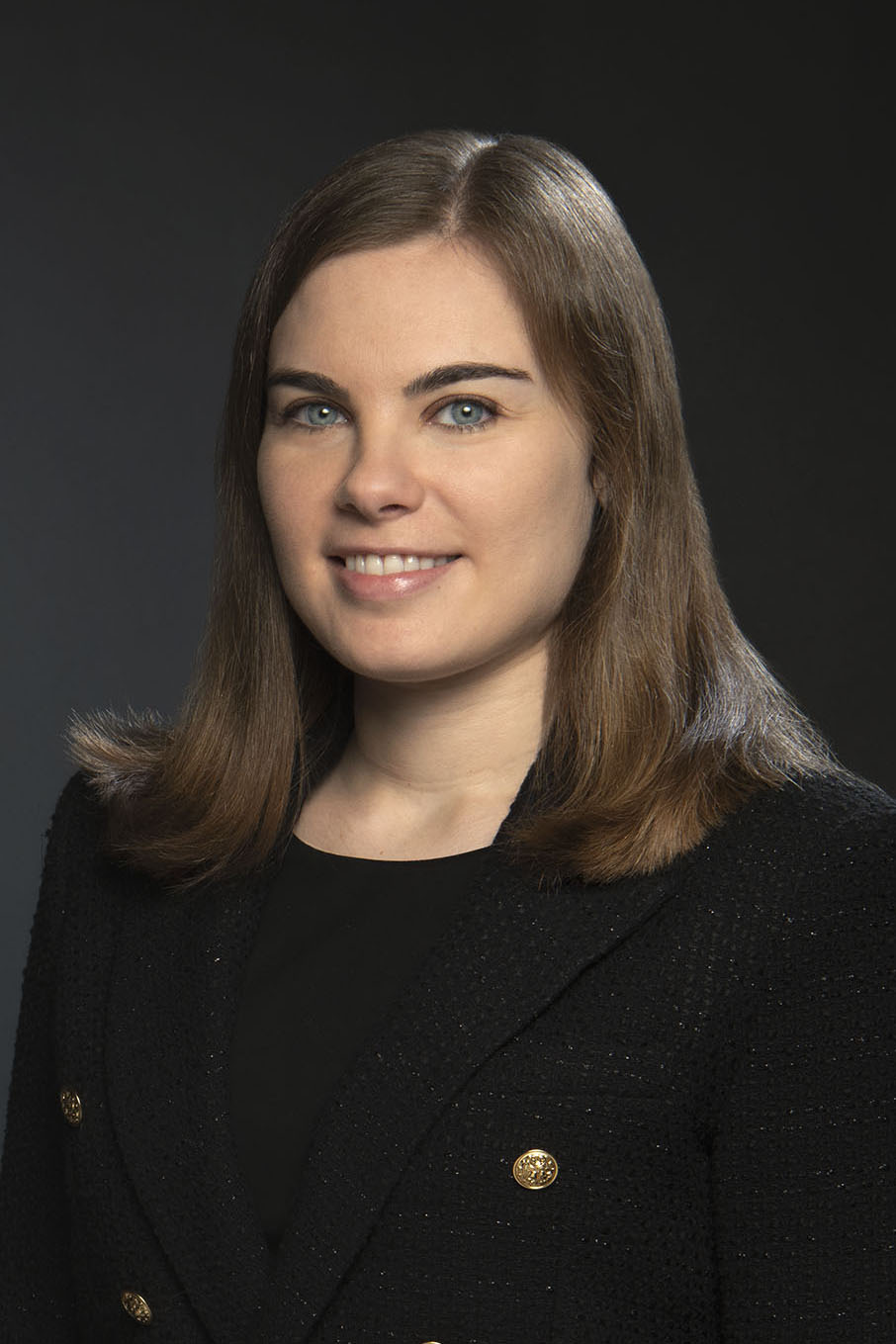 On Tuesday, June 23, 2020, the Delaware Supreme Court ruled that a limited partner agreement under Delaware law did not require the defendant to disclose to an investor that his hedge fund had only two investors at the time the plaintiff invested in the fund.

In 2010, Bert Dohmen decided to set up a domestic hedge fund. He formed Croesus Fund LLP in 2011 as a Delaware limited partnership, which Goodman invested $1 million into in late 2011. On May 14, 2012, Dohmen informed Goodman that the fund only had two investors and he would not be accepting new ones. Goodman was given the option to withdraw his investments from the fund at this time, but declined to do so.

Goodman filed a lawsuit against Dohmen on January 5, 2015, for alleged fraud by misrepresentation, securities fraud, and breach of fiduciary duty, and other claims arising from his investment in the hedge fund managed by Dohmen. He claimed that the drop in his investment’s value was directly attributable to the fact that the fund had only two investors, and not due to market forces or poor trading decisions.

In the end, Dohmen was vindicated and the Court ruled that a limited partner under Delaware law cannot recover compensatory damages without proving reliance and causation, which did not exist in this case.

View the full article on Law360.