Earlier this month Delaware lawmakers confirmed two veteran female attorneys to the state’s Court of Chancery, expanding the nationally important court by two seats while roughly closing the gender gap among its now-seven members for the first time.

The confirmation of Vice Chancellors Kathaleen S. McCormick and Morgan T. Zurn made the pair only the third and fourth women to serve on the Chancery Court since its establishment in 1792. 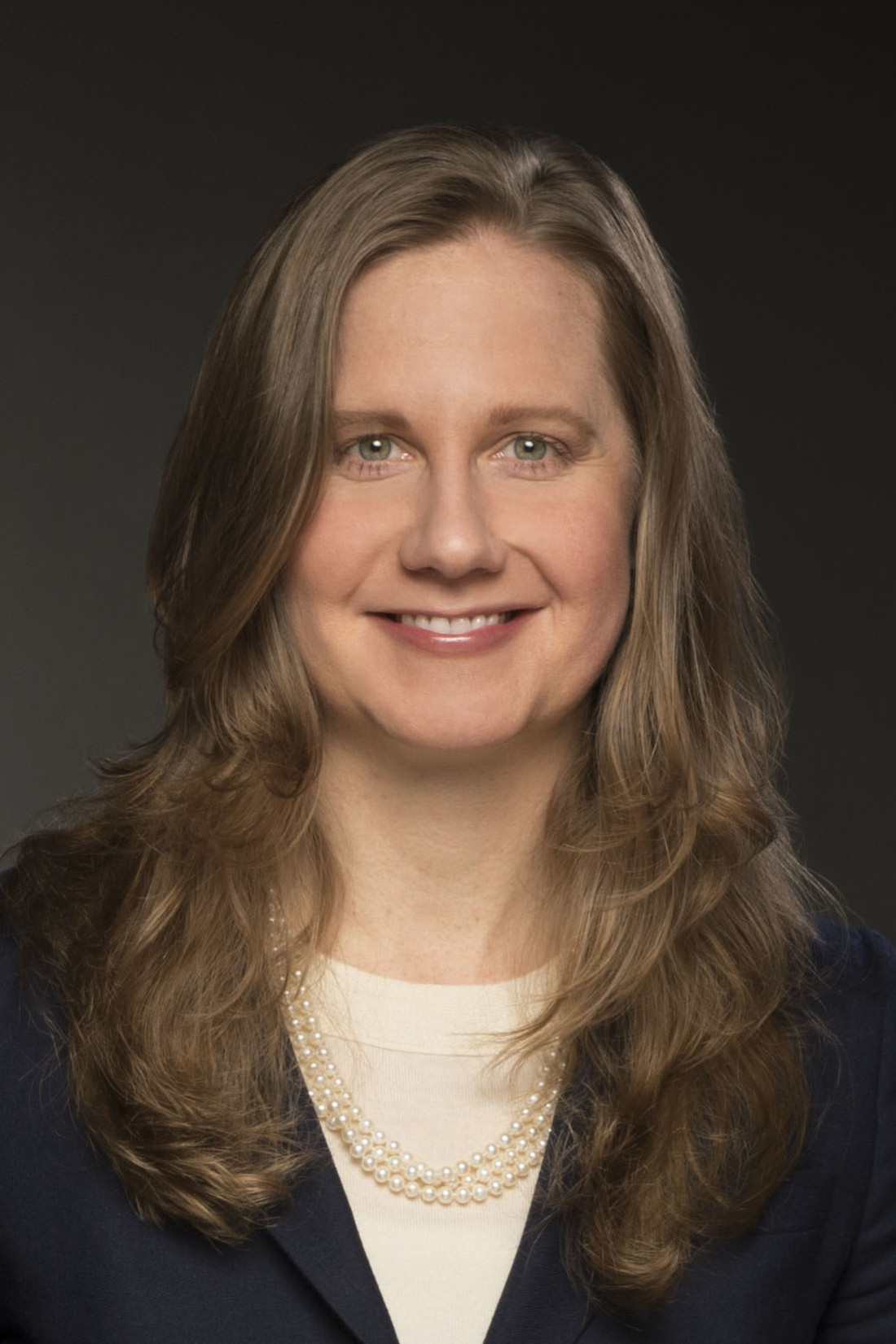 Associate Kathleen Murphy, who serves as co-chair of the Delaware State Bar Association's Women and the Law section, weighed in on the appointments.

"It’s absolutely a very big step. Any time you have two exceedingly qualified members of the bar appointed to the bench, regardless of gender, is a good day. To have it be two women and change the dynamic of that court from one woman out of five to three out of seven — we couldn’t be more pleased,” she said.