What Kinds of Injury or Damage Can I Sue for After a Boating Accident? 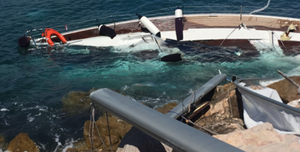 There has been a substantial rise in the number of boaters out on the water. The massive spike in recreational boating has been attributed to the pandemic, as so many Americans were looking for something different to do during a time when social distancing was encouraged throughout the country. In fact, 2020 saw new boat sales hit a 13-year high, as the National Marine Manufacturers Association said that there were 415,000 first-time boat buyers entering the market that year.  More › 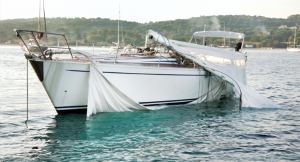 Boating accidents are unfortunately an all-too-common occurrence in the United States. To illustrate how widespread this issue is, consider that according to the U.S. Coast Guard’s 2020 Recreational Boating Statistics Report there were 767 boating fatalities in 2020, which represented a staggering 25.1 percent increase from 2019. According to the same report, there were 5,265 total accidents, and the total number of injured victims was 3,191—with both figures also representing a roughly 25 percent increase from the previous year. Add in the fact that property damage totaled over $62 million, and it becomes clear that having boating insurance is an absolute must.  More ›