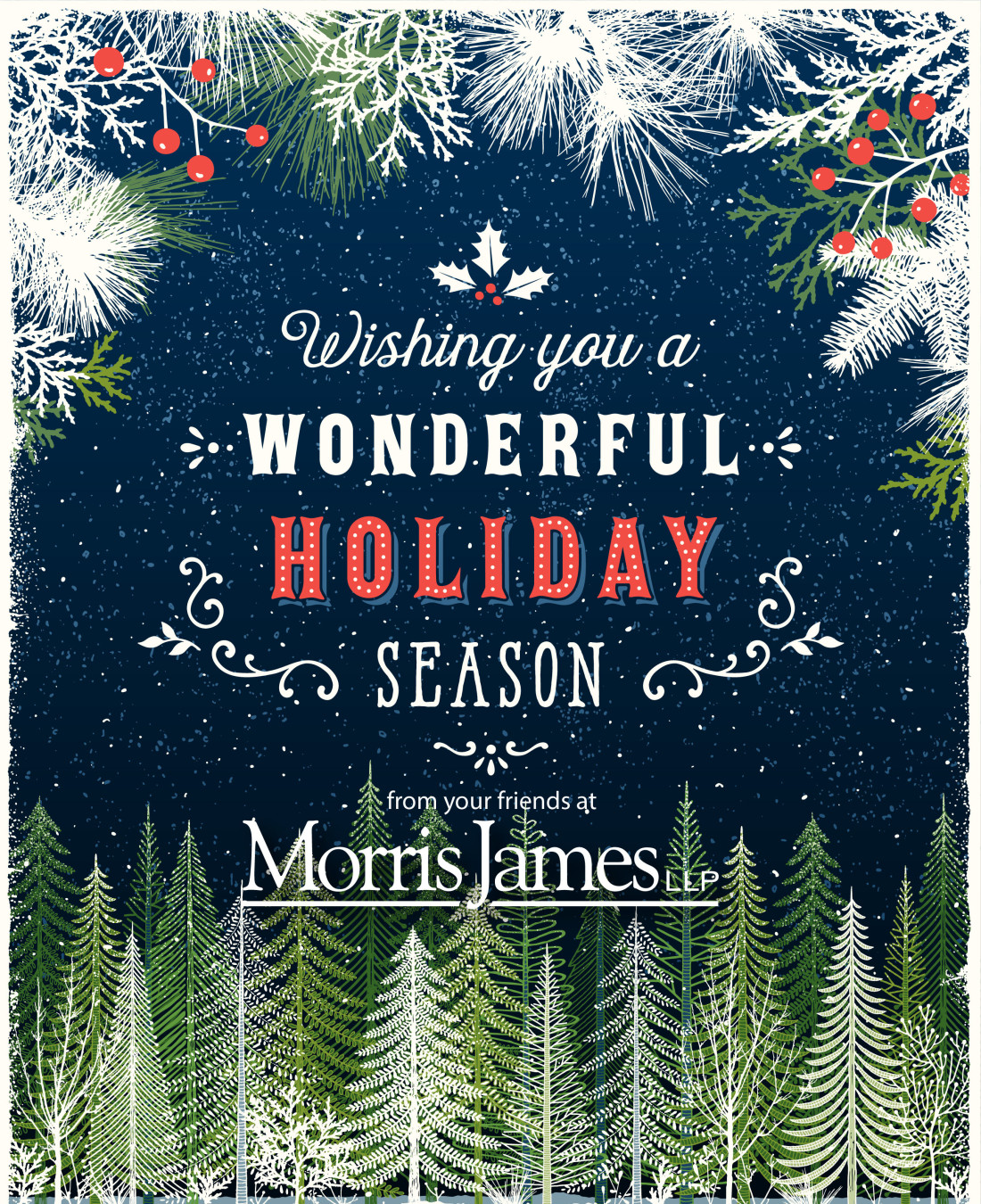 Morris James LLP is pleased to announce it received 29 recognitions in Delaware Today magazine’s 2017 Delaware Top Lawyers issue.  The recognized lawyers were chosen by their peers in a survey to members of the Delaware State Bar Association.

Ryan T. Keating to Speak on Cybersecurity at the Medical Society of Delaware

By Morris James LLP on November 9, 2017
Posted In News 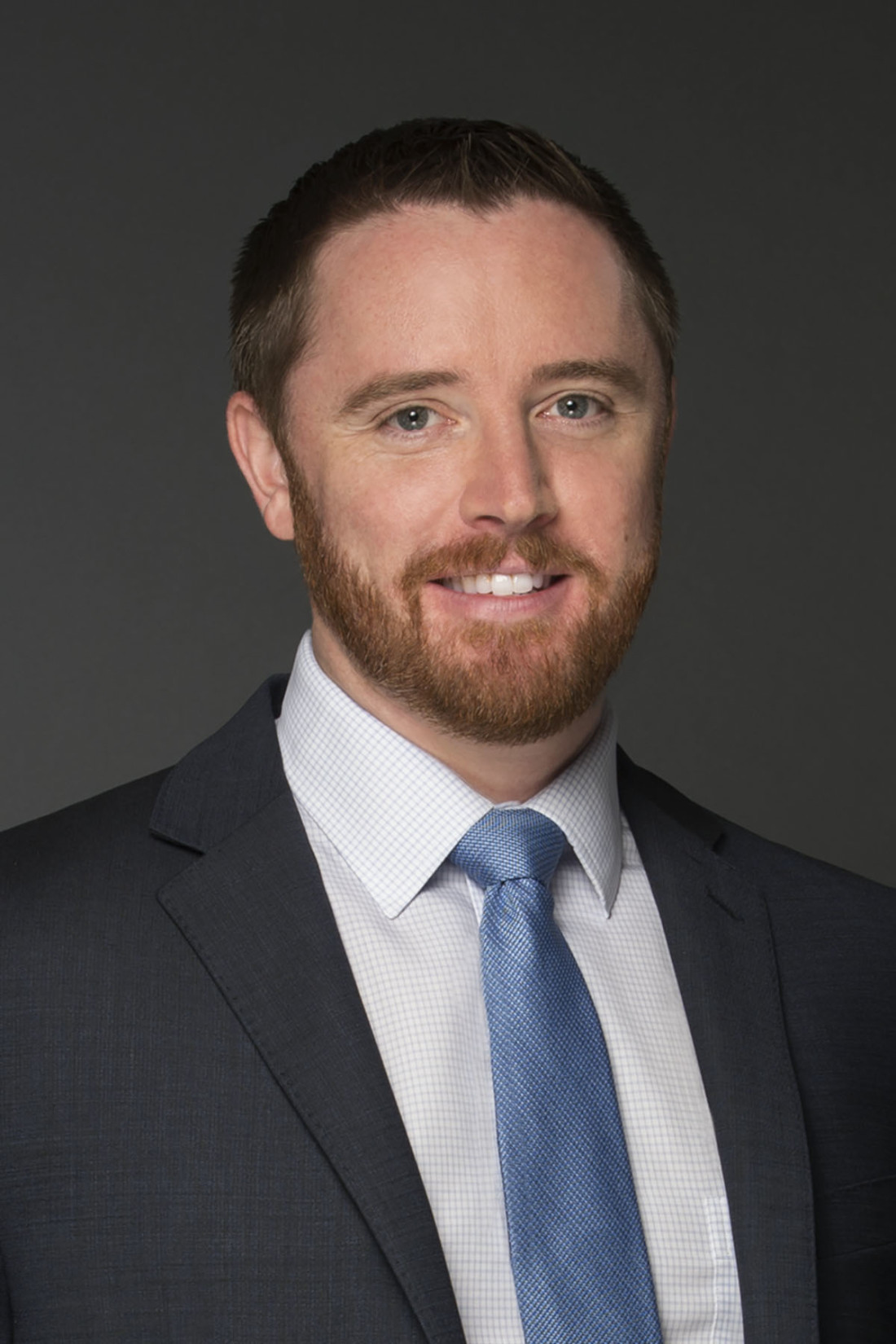 Morris James attorney Ryan T. Keating will speak on Cybersecurity at the Medical Society of Delaware (MSD).  The program is part of the Society’s Practice Management and Leadership Education Series and will include business information on a wide variety of cybersecurity topics including HIPAA’s Security and Breach Notification Rules, Delaware’s Cyber Security statute, Security and Privacy Liability, Business Interruption and Cyber Crime, to name a few.

Mr. Keating is a member of Morris James’ Professional Liability Litigation and Data Privacy and Information Governance Practice Groups. He regularly represents hospitals, medical practices, and physicians in professional liability litigation.  Mr. Keating has experience leading data security breach investigation and response, and has advised clients on their potential obligations to report such incidents under federal and State laws.  He also counsels medical institutions and professionals on their compliance obligations under HIPAA’s Privacy and Security rules.  Mr. Keating is a contributor to Morris James’ Delaware Healthcare Industry Blog which provides summaries and analysis of legal topics relating to the healthcare industry.

Strategic Planning in the Face of Continued Uncertainty 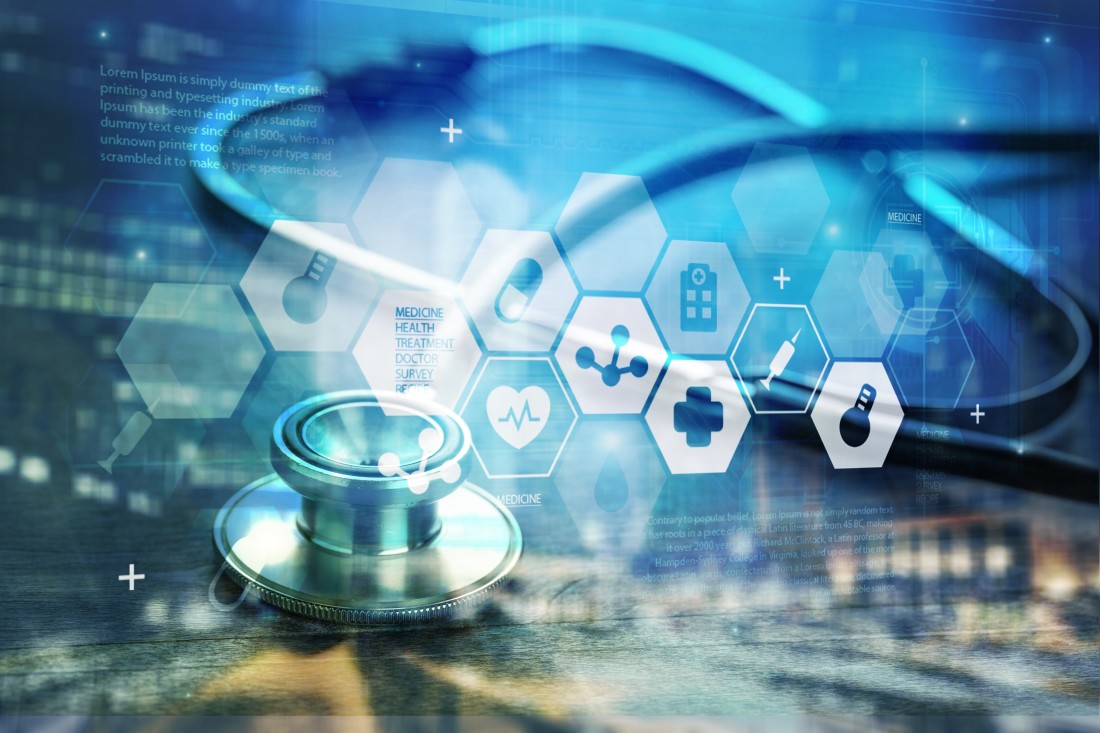 During the first nine months of 2017, we have provided counsel across a broad spectrum of Physician practices, including specialties such as Orthopaedic Surgery, Radiology, Oncology, Pathology, Obstetrics & Gynecology, Pediatrics and Nephrology.  In addition to issues relating to internal operation (e.g., compensation structure, ownership, tax efficiency, management structure, etc.) and the ever-present regulatory compliance, there has been a pronounced emphasis on proactively addressing the concerns of our medical practice clients surrounding an uncertain future under a broken healthcare system.  This, of course, comes as no surprise in today’s environment, which in that same 9-month period saw multiple proposals and continued debate – along with a heavy dose of partisan rhetoric – all in the name of fixing an enormous healthcare system riddled with problems that transcend sound political ideology. More ›

Healthcare Tops the Charts for Lobbying Activity in Delaware 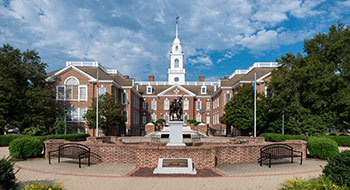 Delaware's healthcare providers may normally think more about treatment options than their government relations strategy, but the industry makes its voice heard. It should come as no surprise that healthcare tops the charts for lobbying activity in Delaware. Morris James' Government Relations group is in the thick of it for a variety of clients. In the beginning of September, the Delaware State News reported that not just the top spot, but the top two active ­lobbying organizations in Delaware grapple with healthcare issues. The hospital organization holds the number one spot for activity. Delaware's physician organization, the Medical Society of Delaware, holds the number two spot. More ›

Allyson DiRocco Named In DBT's 40 Under 40

Morris James is pleased to announce Allyson Britton DiRocco has been named in the 2017 Delaware Business Times 40 Under 40. The 40 honorees are a select group of the region’s best and brightest young professionals, all under the age of 40, who are making a difference with their intelligence, initiative, and innovation. More ›

By 1:30 a.m. on July 3rd, the Governor had signed a budget.  It included litany of cuts, including several in healthcare. Public health programs were cut 10%, including funding for prescription drug abuse prevention, needle exchange, immunizations, infant mortality, cancer counseling, and nurse-family partnerships. Also included was $5 million in unspecified “savings” from Medicaid, to be determined by Secretary Walker. However, the DIMER/DIDER/DIVME program, which reserves slots for medical training for Delawareans in neighboring states’ schools, was restored after being cut two years ago. More ›

In 2016, the U.S. Department of Health and Human Services (“HHS”) issued guidance to help covered entities and business associates understand, among other things, how to respond appropriately to ransomware attacks under the Health Insurance Portability and Accountability Act (“HIPAA”).  More ›

Marijuana is in the spotlight in Delaware and the question is here: should Delaware legalize?

Marijuana is in the spotlight in Delaware. The question is here: will Delaware legalize? Our best prognostication: not soon.

A comprehensive bill, House Bill 110, has been filed by Rep. Helene Keeley and Sen. Margaret Rose Henry. It cleared its first step this week: passage through House committee, but has a long path ahead yet. A 2016 University of Delaware poll suggests that 61% of Delawareans support legalization, arguably the final step after both medical marijuana and decriminalization were passed under Governor Markell. But the answer to the likelihood of legalization is hazy, according to Governor Carney at a recent round table; he would like to continue to gather data before deciding. More ›

Morris James LLP is pleased to announce Andrew B. Wilson has joined the firm as an associate in its Healthcare Industry Team and Government Relations Practice Group. His practice includes transactional, regulatory, and legislative matters, including lobbying in the Delaware General Assembly, as well as representation before various state regulatory boards. More ›

Morris James LLP is pleased to announce that Patricia A. Winston and James J. Gallagher, II have been elected partners effective January 1, 2017.  More ›