No topic has been hotter in the Delaware legislature this year than gun control. Some view gun violence as a public health crisis and several industry groups have taken positions on the various gun bills. While we’ll briefly touch on some of the broader subjects being discussed, we’re going to hone in on how legislation this session has the potential to change the Delaware healthcare landscape in terms of healthcare professionals’ reporting requirements. Right now our general overall summary of the session from a tangle of proposals (with a few weeks to go) can be summed up as: yes red flag laws, maybe with many caveats on gun accessories, and no to weapon bans. Our major recommendation so far to the Delaware healthcare industry is that mental health professionals seek legal guidance in revamping their policies and procedures for dealing with patients who may be a danger to themselves.

The total number of filings on bump stocks, magazine sizes, purchase age, bans, and protection orders has already reached the double digits. While most of these bills that make it to the agenda clear the Democratic supermajority House, they seem to be stalling in the Senate – a la SB 163 the assault weapon ban that failed to even get out of committee – or get “ping ponged” back to the House with new wrinkles and amendments. Perhaps a reminder that the Senate is a one-vote Democratic majority and that Delaware is in many ways a purple state.  One bill emerged as a clear exception to all the rules. House Bill 302, the “Beau Biden Gun Violence Prevention Act” sponsored by Representative David Bentz, mustered unanimous votes and was signed into law in April. Known as a “red flag” law, it is the successor to House Bill 88 of 2013 which was proposed out of then-Attorney General Beau Biden’s office. House Bill 88 passed the House unanimously, but failed in the Senate. 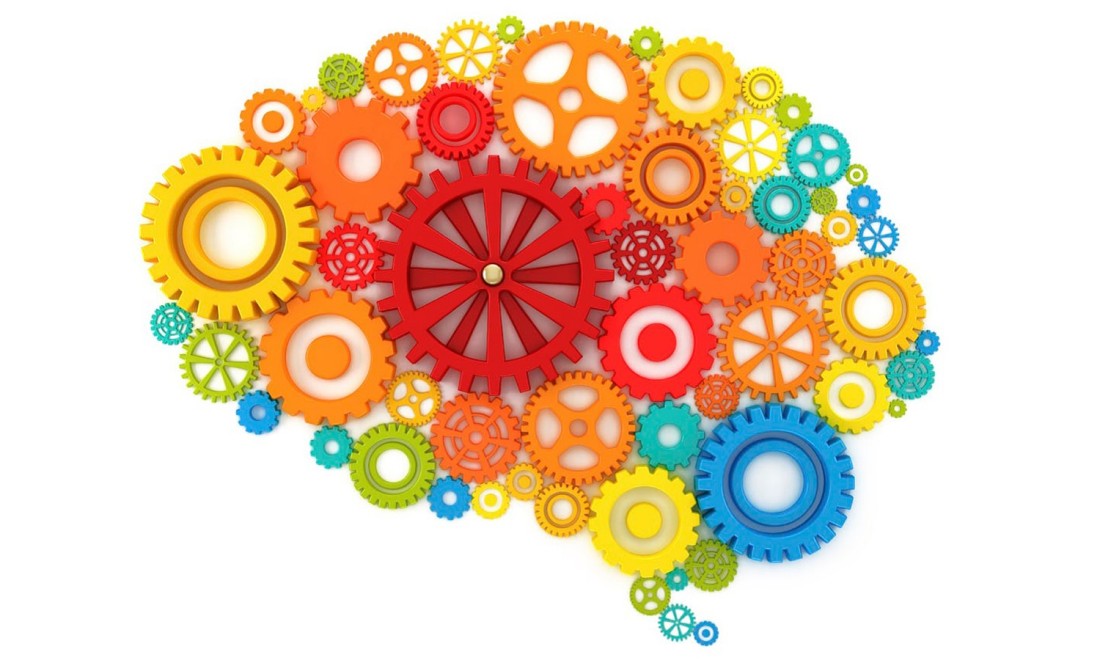 It’s even looking like Rep. Bentz had another unanimous victory with his HS1 for HB 222 on lethal violence protection orders as other gun bills continue to flounder, but it still has to clear the Senate. Where the legislature has shown hesitancy around guns and their accessories, it does appear as though they’re willing to address potentially dangerous persons who may be able to access them. Regardless, HB 302 is certainly the higher-profile of the two bills.

For our mental health service providers – the psychiatrists, LCSW’s, psychologists, counselors, and mental health nurses – HB 302 is really a call to re-examine our reporting statute when confronted with a patient who is dangerous to self or others.  Most are familiar with the Tarasoff I and II standards, stemming from its namesake California cases in the 1970’s, which have been codified in Delaware in Title 16 since the early 1990’s. This is the legal duty to warn or protect potential victims from a mental health patient’s threats to harm them. Delaware’s code always had tension because it appeared to expect both. Regardless, at the 11th hour this section of code was adjusted in some meaningful ways spotlighting the fact that this section of code is ripe for revisit.

As it stood before HB 302, the basic steps of the statute were:

1)      If the patient made an imminent threat to an identifiable victim with intent and ability to carry out that threat,

2)      The mental health service provider had to either notify law enforcement near where the patient or victim lives and warn the potential victim OR voluntarily admit or involuntarily hospitalize the patient.

The theory probably being that the first option would allow law enforcement to provide protections and precautions against harm;  the second removes the patient from the situation altogether by placing the patient into care.

It’s important to emphasize what these options fundamentally mean. Tarasoff I actually interpreted the duty as a duty to warn. However, the California court overturned (or clarified, depending on who you ask) itself in Tarasoff II and instead created a duty to protect. Failure to undergo the statutory steps means that a mental health professional risks civil liability and her  license.

An amendment to HB 302 changed the “OR” to an “AND” which means that now to discharge the statutory duty in an involuntary commitment setting, the mental health professional must not only call the police, but warn the victim, and also hospitalize. It also means that the police have to be called and the patient informed even when a patient is cooperative and voluntarily admits himself. Which may look ok on its face, but there are a few problems with how the statute works in the trenches of care. The Morris James team is presently examining some of the issues with the statute, even those that predate HB 302.  The problematic areas relate to the commitment process, notification mechanics, and voluntary versus involuntary commitment, so that it’s both clear how healthcare providers must discharge their duties under the law, as well as feasible.  One thing is for certain, the Morris James LLP team will be here to advise on compliance.