According to the High School Youth Risk Behavior Survey conducted every two years by the Centers for Disease Control and Prevention, the number of Delaware high school students who smoke is higher than the national average. With Governor Carney taking action in April 2019 by signing Senate Bill 25, Delaware continues to take the right steps toward tobacco prevention. The First State now prohibits the sale of tobacco products to anyone under the age of 21. 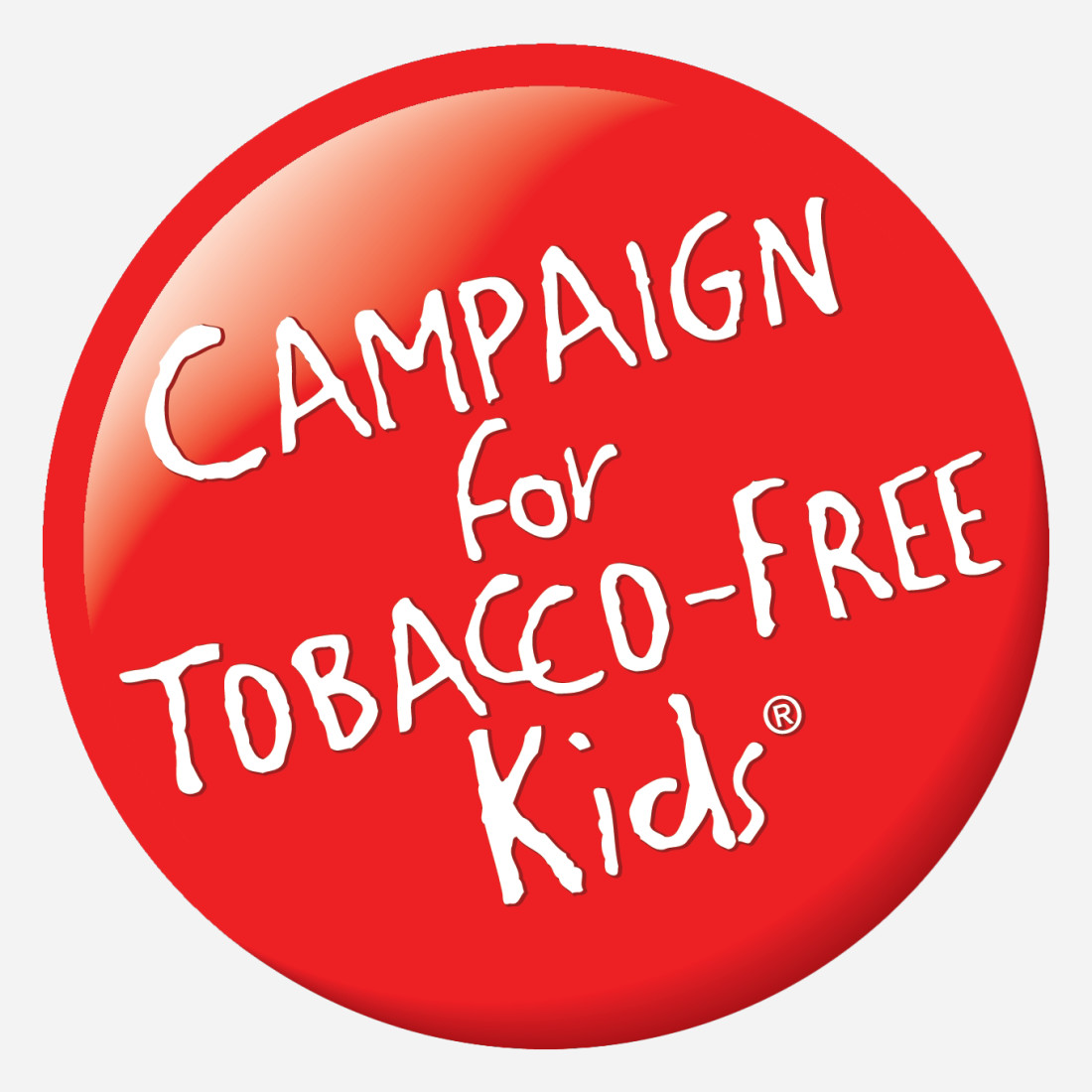 Morris James LLP’s Government Relations group represents Tobacco-Free Kids, a global non-profit working toward tobacco prevention for the past 25 years, in its efforts to continue the fight against youth tobacco use in the First State. As a sponsor, Morris James hopes to see you at Tobacco-Free Kids’ Virtual Awards Ceremony, Strong Voices, Strong Lives being held on September 23, 2020. Registration for this free event, and more information about Tobacco-Free Kids can be found here.

This year’s Virtual Awards will share inspiring stories to honor the accomplishments of outstanding young leaders and tobacco control champions making a difference in the United States and around the world.

This year’s Champion Award recipient is The Honorable Gretchen Whitmer, Governor of Michigan. Governor Whitmer is being honored for her leadership as the first governor to take emergency action to reverse the youth e-cigarette epidemic. In September 2019, in the midst of a rapidly growing public health crisis, with the rate of e-cigarettes among high school students increasing, Governor Whitmer declared youth e-cigarette use to be a public health emergency. In doing so, the first statewide ban on the sale of all flavored e-cigarettes was proposed. Governor Whitmer’s action in Michigan changed the national debate on the e-cigarette epidemic and served as the catalyst for other states to propose similar measures. Even in the face of tobacco industry challenges, her leadership on this issue continues to galvanize states and cities across the nation to take action to end this epidemic.

When the Delaware General Assembly reconvenes in January 2021, Tobacco-Free Kids and its allies will continue the fight for the health of the state’s youth, so stay tuned! In the meantime, join us to celebrate Governor Whitmer’s leadership and the Tobacco-Free Kids legislative accomplishments to date.