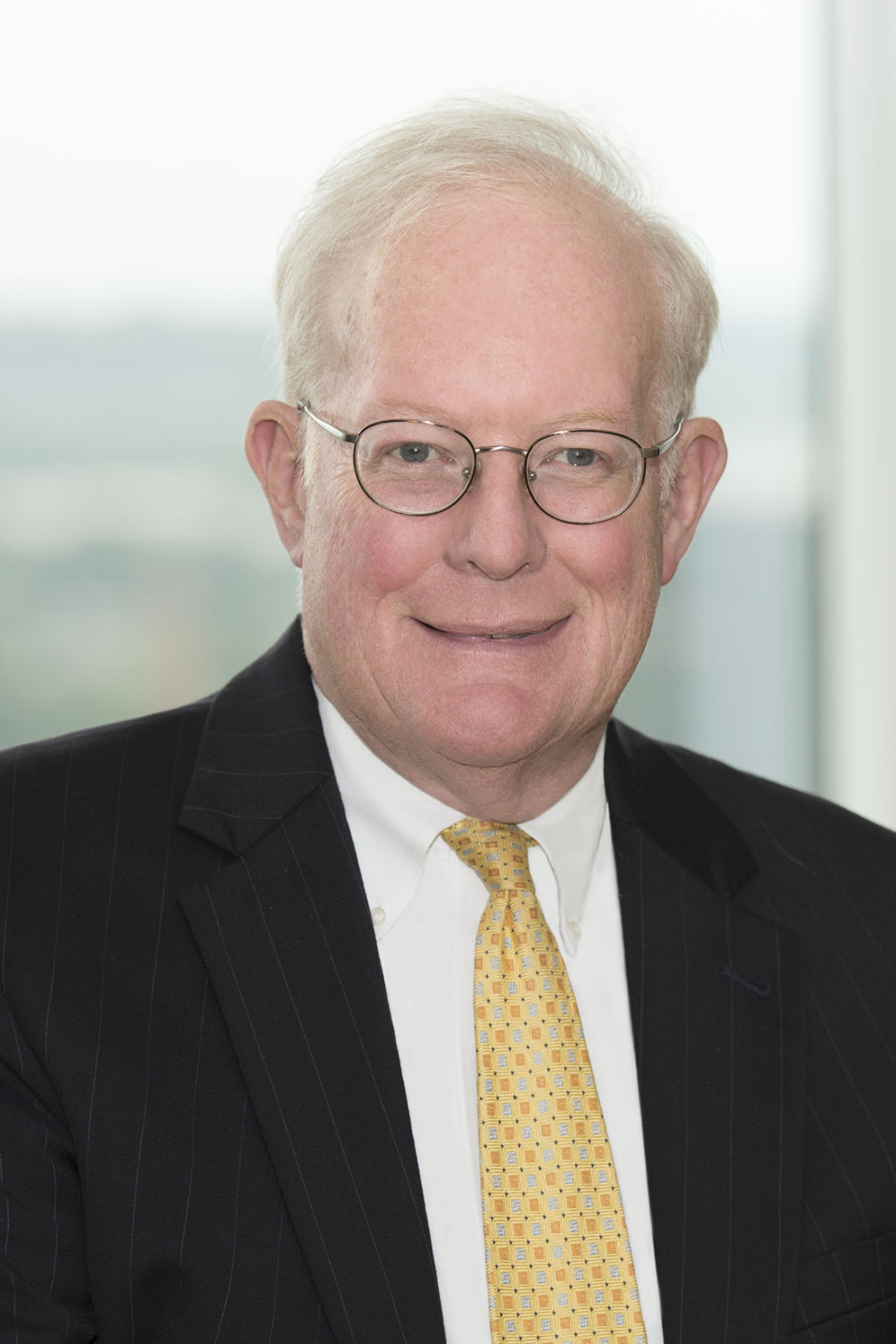 Morris James LLP is pleased to announce that retired Vice Chancellor John W. Noble has joined the firm effective July 1, 2016 as a partner in its corporate and commercial litigation group.  Mr. Noble joins the firm after 15 years of distinguished service on the Delaware Court of Chancery, having been appointed to the bench by Governor Carper in 2000 and re-appointed by Governor Markell in 2012.

Mr. Noble was widely praised for his distinguished service on the Court of Chancery. Upon his retirement Governor Markell noted that “Vice Chancellor Noble’s expertise, integrity, humility and impartiality furthered the court’s reputation for excellence, predictability and fairness.” Chief Justice Strine similarly noted that “John never had a case he did not take seriously, and he applied his considerable intellect and instinctive sense of equity to every case, whether it was the largest corporate merger, a neighborhood dispute, or a guardianship case.”  Chancellor Bouchard praised John for his “consummate skill” and “natural sense of fairness and equity.”

“John will strengthen the Firm’s service to clients in our corporate governance practice, whether in advising boards or special committees or in consulting on corporate litigation matters,” said Lewis H. Lazarus, chair of the Firm’s Corporate and Commercial Litigation Group. He also will serve with Charles H. Tolliver IV as co-chair of the Firm’s Alternative Dispute Resolution Group. Noble’s work at Parkowski Noble & Guerke PA, now Parkowski Guerke & Swayze PA, before joining the Bench and his later service on the Court of Chancery have afforded him considerable experience to mediate and arbitrate business disputes.

Prior to his private practice experience, Noble served as a law clerk to the Chief Judge of the United States District Court for the District of Delaware, the Hon. James L. Latchum, after earning his law degree from the University of Pennsylvania Law School where he was an Editor of its Law Review and elected to the Order of the Coif. He received his undergraduate degree in chemical engineering from Bucknell University.

Morris James managing partner David Williams welcomed Noble to the firm stating that “We are pleased that John has elected to join us in private practice. His personal qualities and expertise will enhance the Firm’s services in corporate governance and commercial litigation and alternative dispute resolution.”