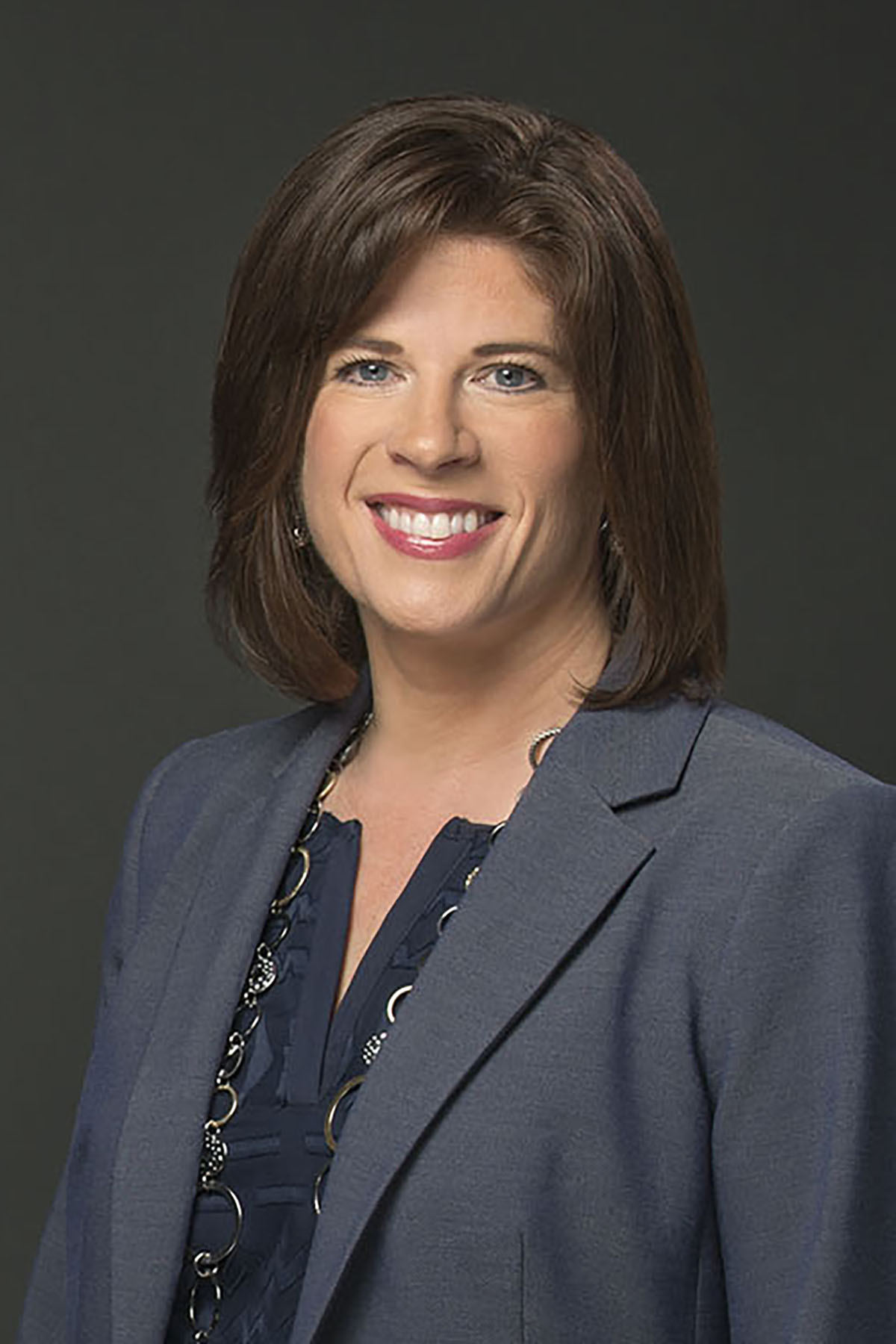 Morris James Partner Gretchen Knight was referenced in the story posted on Delaware Online titled, “Boy returns from Puerto Rico after an 8-year custody battle.” In 2011, Gretchen was asked to accept a pro bono case for Ebony Dupont, a Delaware mother fighting a custody battle for her son, Omar, who was being held in Puerto Rico by his grandmother, Maria Pacheco Albino. Delaware Online wrote, “Knight's firepower helped get a court order from a judge in Delaware directing Pacheco Albino to return Omar to his mother. But the order could never be successfully registered in Puerto Rico, because a judge denied its validity, saying Pacheco Albino was not properly served.” Gretchen  continued to work on Ms. Dupont’s case for the next six years, and after the eight-year custody battle, Omar is now back in the custody of his mother. To read the full story on Delaware Online, please click here.