Marijuana is in the spotlight in Delaware and the question is here: should Delaware legalize? 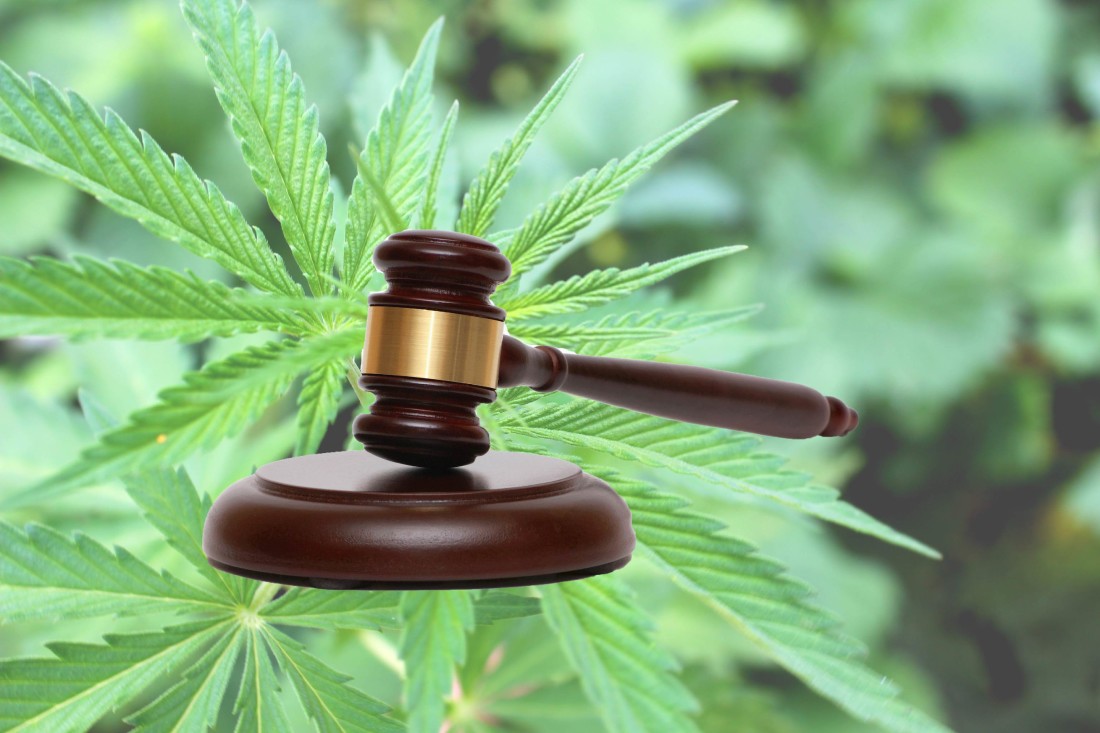 A comprehensive bill, House Bill 110, has been filed by Rep. Helene Keeley and Sen. Margaret Rose Henry. It cleared its first step this week: passage through House committee, but has a long path ahead yet. A 2016 University of Delaware poll suggests that 61% of Delawareans support legalization, arguably the final step after both medical marijuana and decriminalization were passed under Governor Markell. But the answer to the likelihood of legalization is hazy, according to Governor Carney at a recent round table; he would like to continue to gather data before deciding.

The medical community has remained largely opposed to legalization due to ongoing health concerns. For instance, recent data from Colorado shows increases in emergency department visits from accidental childhood poisonings and cannabis intoxication in adults which included psychological reactions and heavy vomiting. While HB 110 requires a legal user in Delaware to be 21, research suggests a spike in minors gaining access to the drug in states where recreational use has become legal. New research also raises inconclusive concerns regarding fetal development for use while pregnant. Increased drugged-driving has also been evidenced. Overall, physicians cite a lack of properly-trialed evidence that marijuana is safe. The Delaware legislature tends to proceed with caution on big, new initiatives in the absence of such evidence.

Advocates answer that the Federal Government’s decision to keep marijuana as a Schedule I substance is to blame for a lack of clear data. They argue that the time to act is now to create a wave of state-level legalizations that will push the Federal Government to take action toward legalization, even in incremental steps. However, the Obama Administration, despite its passive enforcement stance, declined an opportunity to down-schedule marijuana. And under the Trump Administration, Attorney General Sessions has signaled that the Department of Justice may not take a mere passive stance to state-level marijuana saying that “it does remain a violation of federal law to distribute marijuana any place in the United States.”

House Bill 110 has an uncertain path toward the Governor’s desk: a two-thirds votes as required in the General Assembly is a heavy lift even for bills not facing a veto threat. But advocates remain inspired and engaged, seeing victory within reach. While it is sure to continue to be a major legislative focus until June 30th, I am not banking on marijuana becoming legal for recreational use in Delaware in 2017.