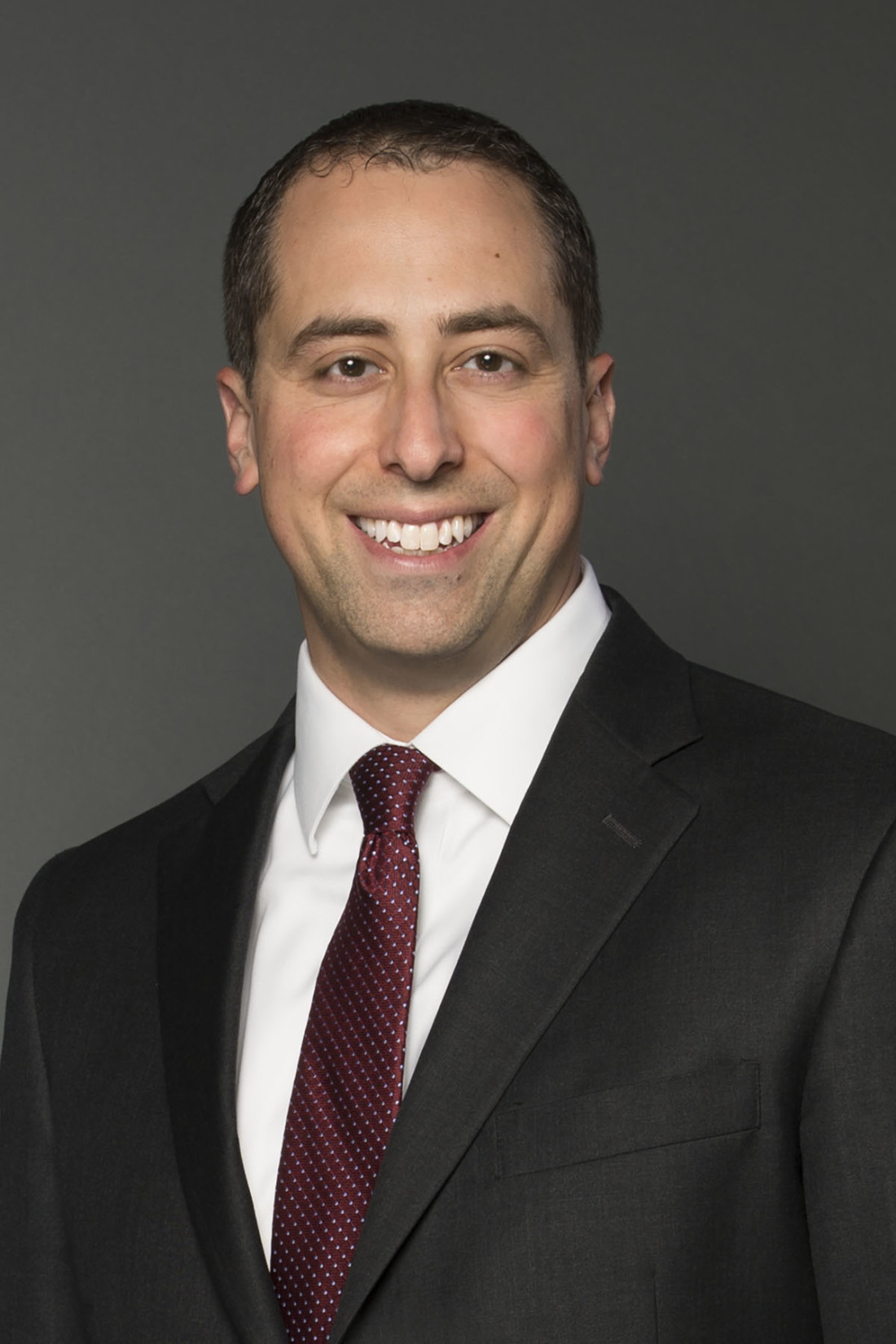 On Aug. 14, 2018, the Eleventh Circuit issued an opinion in Kaye v. Blue Bell Creameries Inc. (In re BFW Liquidation LLC), wherein the court reconsidered its prior decision as to whether the affirmative defense of subsequent new value, as preserved in § 547(c)(4), must remain unpaid to be used to set off preference liability under § 547(b). The Eleventh Circuit’s previous opinion considering this Bankruptcy Code section was addressed in In re Jet Florida Systems. While the issue as to “unpaid new value” was not germane to the question presented in In re Jet Florida Systems, nonetheless the Eleventh Circuit noted that in order to be used as a proper defense in the context of § 547(c)(4), subsequent new value must remain unpaid.