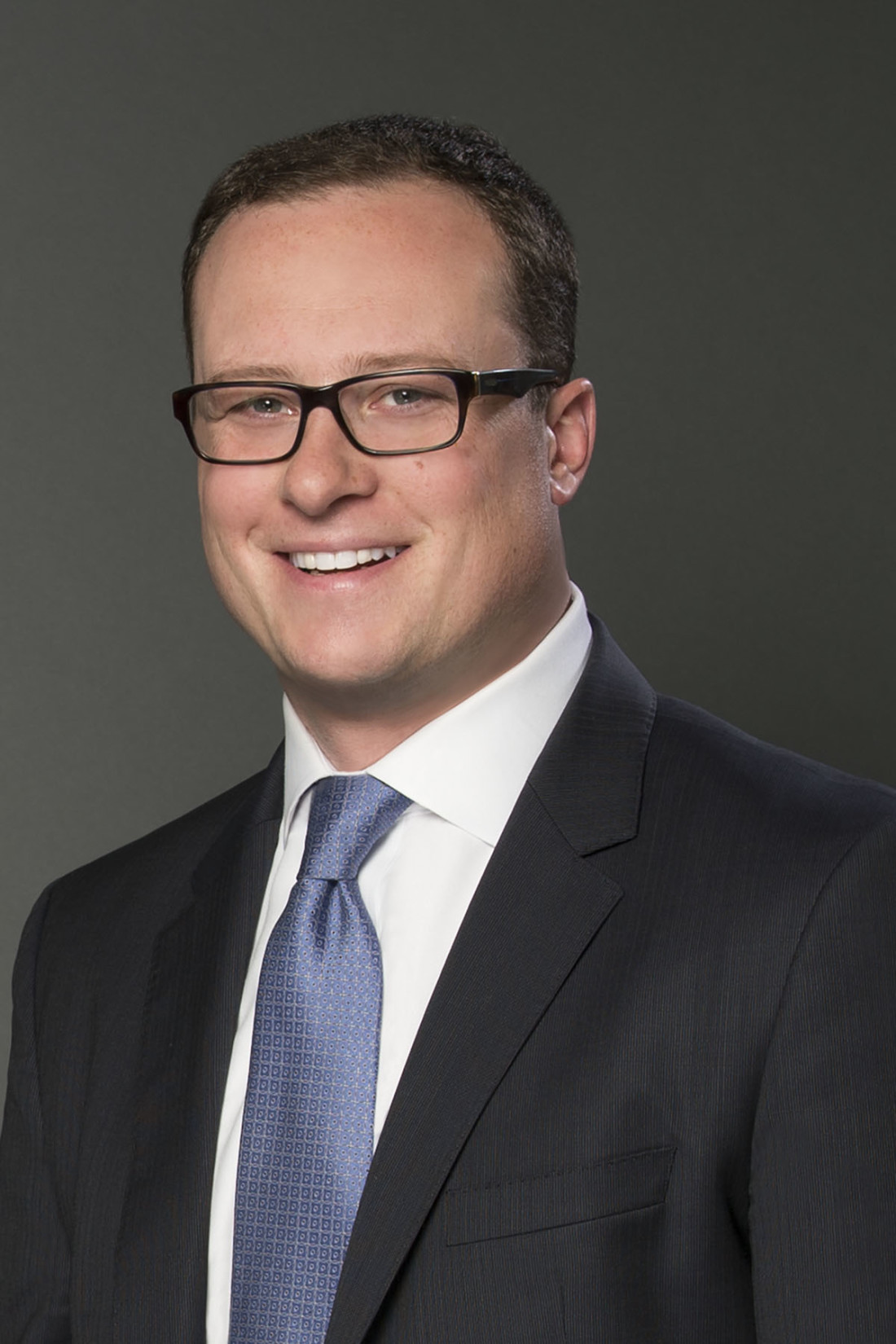 Mike joined Morris James in 2012 as a member of the Personal Injury Group.  His practice focuses on all areas of personal injury and workers’ compensation.  Mike has experience handling matters through all stages of litigation, including trial before Delaware state courts and hearings before the Delaware Industrial Accident Board.  He is the current vice-president of the Randy J. Holland Delaware Workers’ Compensation American Inn of Court, and is a Board Member of the Delaware Trial Lawyers Association and the Boys & Girls Clubs, Greater Wilmington.  He is member of the bars of Delaware, Pennsylvania and New Jersey.

Mike graduated from Western Michigan University Cooley Law School where he was Managing Editor of the School’s Journal of Practical and Clinical Law.   While in law school, Mike was recognized as a member of the school’s Moot Court Team, which competed nationally.  Mike received his B.A. from Pennsylvania State University.

Prior to joining Morris James, Mike worked for Congressman Michael N. Castle (R-DE) as Deputy Campaign Manager (2004) and later as a constituent advocate before attending law school.  While in law school, Mike clerked for the State of Delaware Attorney General’s Office handling criminal matters.  Following law school, he worked for an insurance defense law firm, defending personal injury and workers’ compensation claims in both Delaware and New Jersey on behalf of a national insurance company.