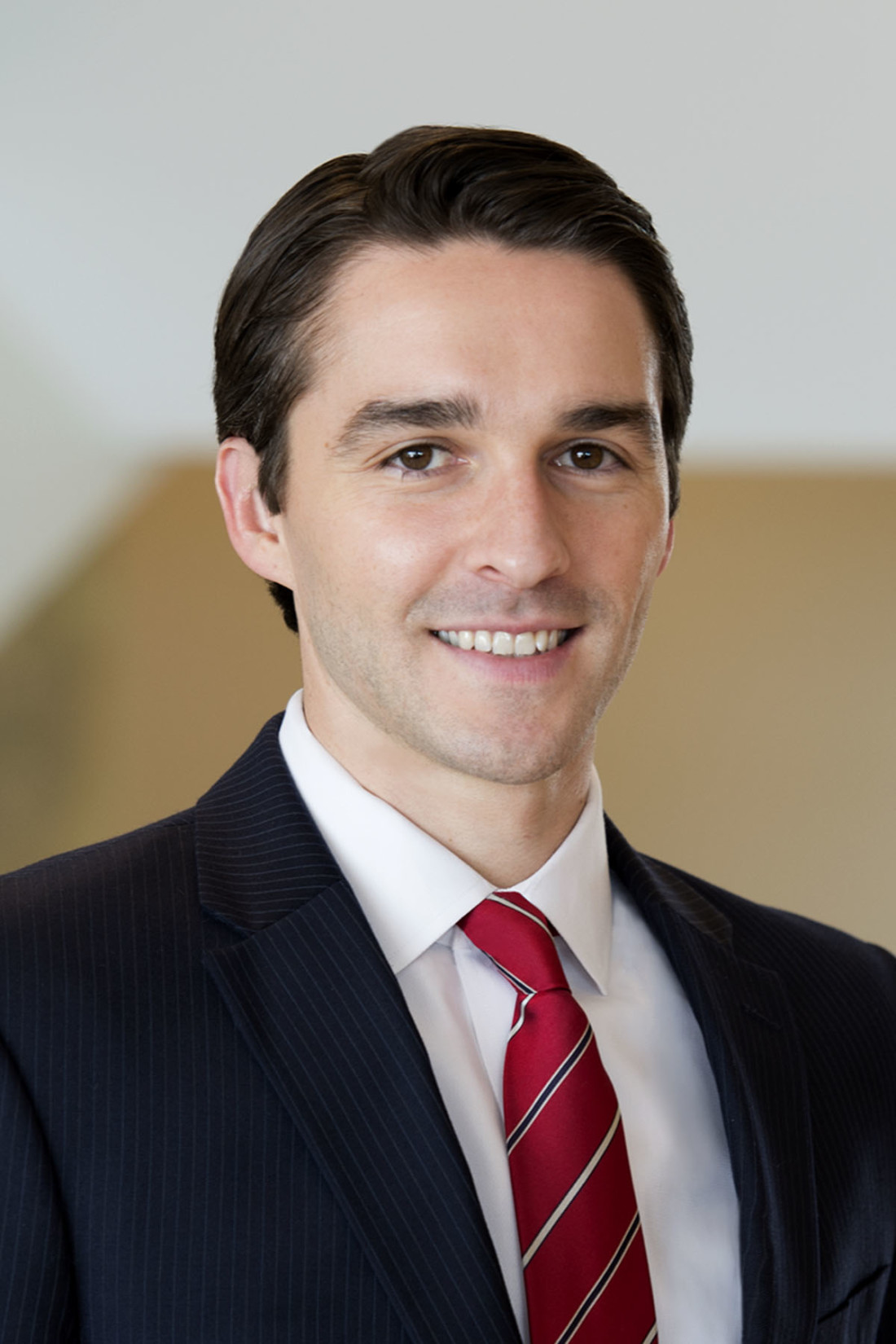 Morris James has announced that Albert J. Carroll has joined the Firm’s Business Litigation Group as an associate in its Wilmington office. His practice will focus on Corporate and Commercial Litigation. “Albert’s experience as a corporate litigator will be a great asset to Morris James. We look forward to his contributions to the growth of our business litigation team,” said Managing Partner David Williams.

Albert graduated from the Boston University School of Law in 2009 where he served as a Note Editor for the Public Interest Law Journal.  Albert received his B.A. with high distinction from Pennsylvania State University in 2005 with an Advertising/Public Relations degree. He is admitted to practice law in Delaware, Pennsylvania and the U.S. District Court for the District of Delaware.