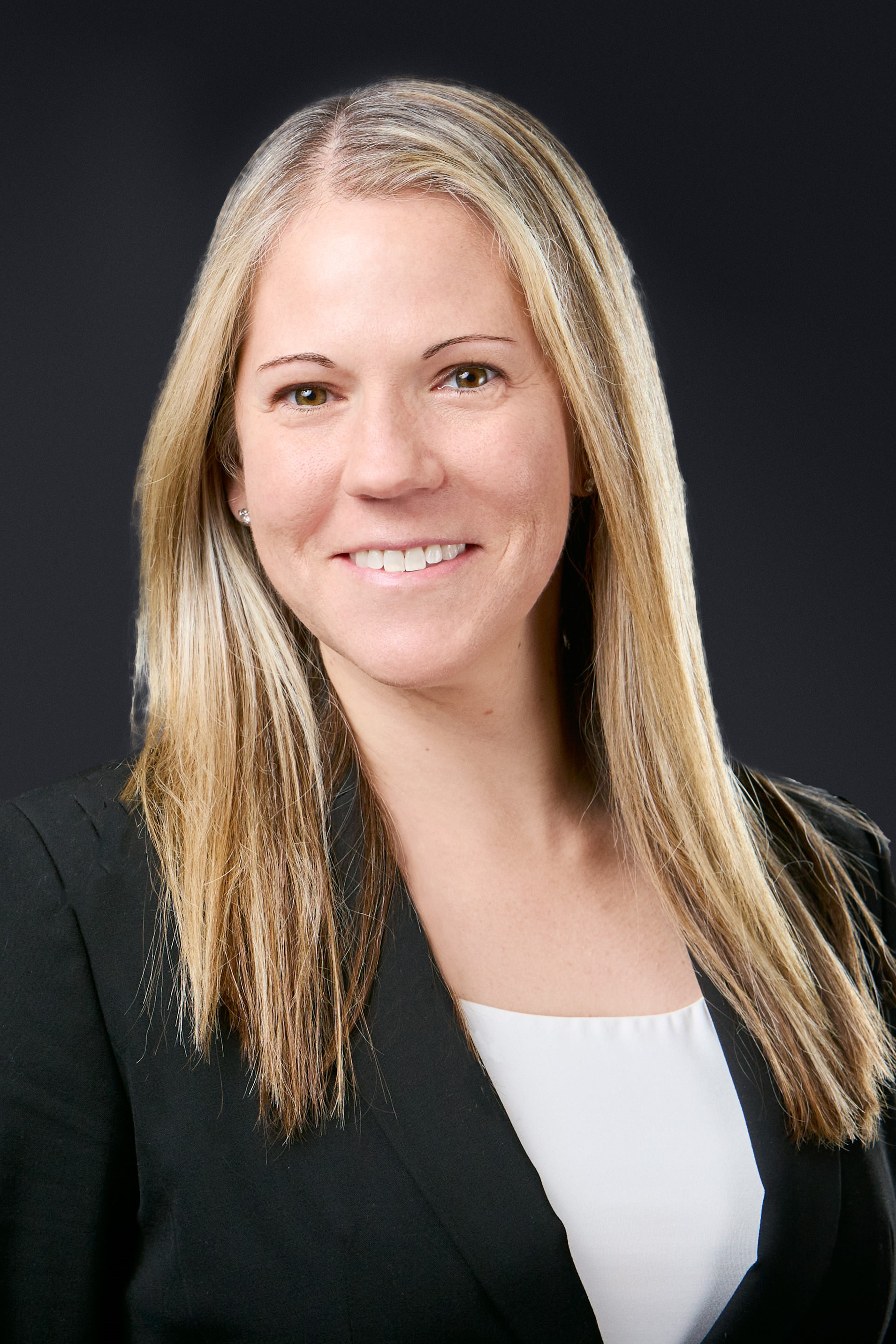 Partner Brya Keilson was interviewed by Law360 to discuss the U.S. Supreme Court's decision on the 2017 increase in U.S. trustee fees. The U.S. Supreme Court decided it was unconstitutionally non-uniform and came without guidance as to a potential remedy.

The liquidating trustee overseeing the remnants of former electronics retailer Circuit City brought the successful challenge to the fee increase. However, experts say dealing with the excess fees paid by the trusts presents several options that come with serious pitfalls.

Brya — who is a Partner in the Bankruptcy & Creditors' Rights practice at Morris James — told Law360 that this isn't something that is so easily settled. It doesn't really lend itself to negotiation.

The 2017 law was designed to bolster the account used to fund the trustee program, which is populated mostly by fees paid by Chapter 11 debtors.

Brya said there is a possibility that the U.S. trustee program would need to take serious cost-cutting measures to sustain the disgorgement.

"Taken to its extreme, it could lead, potentially, to salary decreases for professionals in the U.S. trustee program, which is something nobody wants to do," she said. "But there is only so much you can take away to the extent this does lead to a low balance in the fund used to support the program."

If that came to pass, the trustee program could be forced to enact an even larger fee increase — uniformly across districts — to make up for the original needed revenue collected through the 2017 law, as well as the administrative costs of determining the amount and recipient of each individual refund, she said.

"Debtors going forward are going to have to pay even more just to be able to refund the debtors who happened to fall during that period of time," she said. 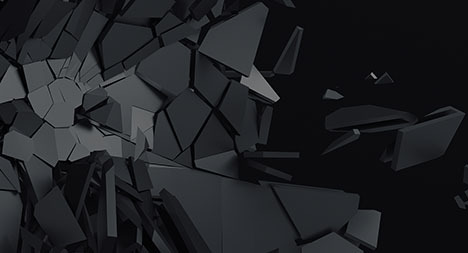 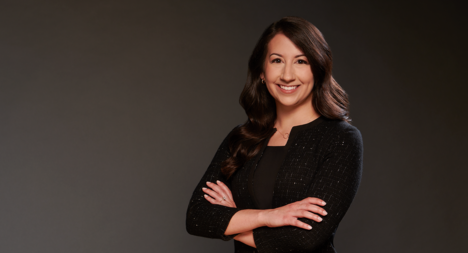