The Narrow Contours of the Implied Covenant of Good Faith 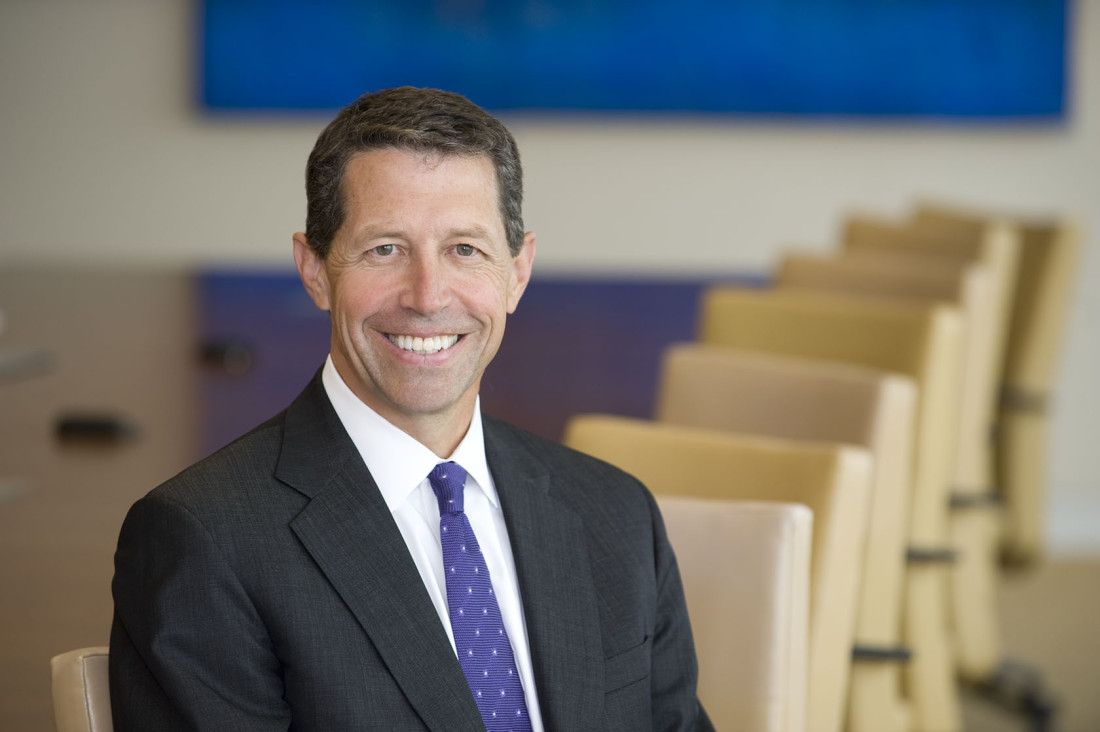 Delaware law implies a covenant of good faith and fair dealing into every contract. The Delaware Supreme Court's recent opinion in Nationwide Emerging Managers LLC v. NorthPointe Holdings LLC, No. 441, 2014 (Del. Supr., Mar. 18, 2015), makes clear, however, that the contours of the clause are quite narrow, particularly with respect to a negotiated written agreement between sophisticated parties. It may not be used by a party to obtain in court what it could not obtain at the bargaining table.

In NorthPointe, the Delaware Supreme Court reversed a post-trial decision of the Superior Court awarding $15.1 million in overpayment damages to a buyer who paid $25 million to acquire a 65 percent interest in an investment advisory firm. The investment advisory firm managed 70 accounts for institutional investors under investor-specific agreements, and provided sub-advisory services for seven investment funds. The buyer persuaded the Superior Court that it would not have paid that sum but for the expectancy that it would be able to manage the seven funds for three or more years. Shortly after buying the investment advisory firm, the seller withdrew a majority of the assets from the largest fund and deposited them in a competing fund newly created by the seller. The seller then also terminated under a contractual performance standard the buyer's investment advisory contract for the remaining funds. These seven funds represented only about 20 percent of the assets acquired by the buyer in the transaction, and their termination was subject to a heavily negotiated liquidated damages termination clause that enabled the seller to terminate the buyer's right to manage the funds for no good reason as long as it paid a termination fee under the contract capped at $3.5 million. The seller claimed that it owed no termination fee because the buyer had failed to meet the performance standard.

The Superior Court found the seller breached the implied covenant of good faith and fair dealing in three ways:

The Supreme Court ruled the Superior Court erred by implying contractual obligations on the part of the seller that were inconsistent with the contract's express terms. It noted the implied covenant cannot be used to circumvent the parties' bargain or to create a free-floating duty unattached to the underlying legal document.

Moreover, with respect to the lower court's damages award of $15.1 million, the Supreme Court ruled the parties had negotiated and liquidated their monetary expectancy if the buyer's sub-advisory agreements with the seven funds were to be terminated. They negotiated a sliding-scale recovery based on the timing and the value of the funds, but with a cap of $3.5 million. Absent fraud, when parties price their assets explicitly, Delaware courts are unwilling to employ a different bargain than that reflected under the express terms of the contract.

Finally, the Supreme Court rejected the finding that the seller's lower pricing of its services for the seller's competing fund breached the implied covenant. Noting that the purchase agreement had no noncompete protection and thereby allowed the seller to compete, it was unreasonable to conclude the parties would have prohibited the seller from competing on price. For the implied covenant to apply it must be clear that the parties would have agreed to the omitted term.

Thus, NorthPointe represents the latest Delaware Supreme Court decision restricting the scope of the implied covenant of good faith and fair dealing in negotiated written agreements. If the parties have addressed the conduct at issue, a party generally will not breach the implied covenant unless it's clear from the contract that the parties would have agreed on the omitted terms. When parties have ordered their business affairs voluntarily through a binding contract, Delaware law strongly favors respecting that agreement.