Violation of Corporate Charter: Breach of Contract, Fiduciary Duties or Both 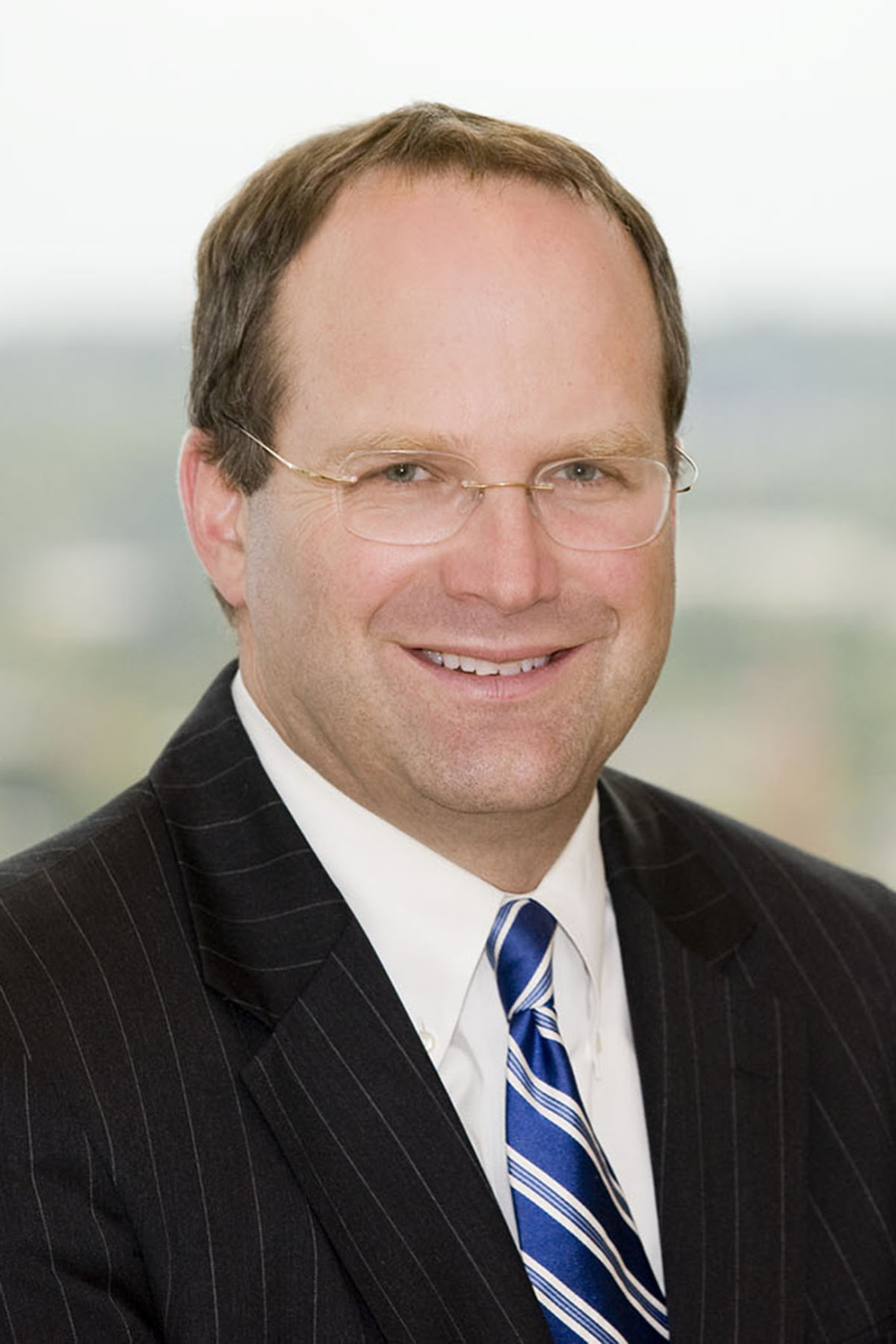 The Delaware Supreme Court has ruled that "where a dispute arises from obligations that are expressly addressed by contract, that dispute will be treated as a breach of contract claim ... [and] any fiduciary claims arising out of the same facts that underlie the contract obligations [are] foreclosed as superfluous," in Nemec v. Shrader, 991 A.2d 1120, 1129 (Del. 2010). In short, when the right at issue is not one "attached to or devolved upon all the company's common shares generally, irrespective of a contract ... the nature and scope of the directors' duties when causing the company to exercise its [contract] right [are] intended to be defined solely by reference to that contract."

Thus, in these circumstances, the proper claim is for breach of contract or breach of the implied covenant of good faith and fair dealing (contract gap filler) against the company.

For example, in Blue Chip Capital Fund II Limited Partnership v. Tubergen, 906 A.2d 827, 833-34 (Del. Ch. 2006) (Lamb, V.C.), the plaintiffs—minority preferred stockholders in a Delaware corporation—alleged that the directors breached their fiduciary duties when they miscalculated a preference payment allegedly in violation of the company's certificate, which provided the formula to calculate that payment. Although the directors were allegedly self-interested in the preference payment, the court held that contract, not fiduciary, principles governed because the plaintiffs' claim arose from "contractual rights and obligations under the certificate of incorporation, a binding contract between the company and its preferred stockholders." Similarly, in Nemec, a stock plan foreclosed the plaintiffs' breach of fiduciary duty claim. Although the directors were self-interested and stood to gain personally in their decision to cause the company to redeem the plaintiffs' shares, their fiduciary duty claim still arose from a dispute relating to the exercise of a contractual right—the company's right to redeem the shares of retired nonworking stockholders under the stock plan. Thus, any fiduciary duty claims that might arise out of the company's exercise of its contract right in the stock plan were foreclosed.

In contrast, when the rights at issue are not defined solely by reference to the certificate, or other contract between the company and its stockholders, a board action causing the company to violate its certificate may be remedied by a claim against the directors for breach of their fiduciary duties. For example, in Melzer v. CNET Networks, 934 A.2d 912, 914 (Del. Ch. 2007) (Chandler, C.), the court noted that a director knowingly backdating a stock option in violation of the company's certificate was not the product of valid business judgment. Similarly, in Ryan v. Gifford, 918 A.2d 341, 357-58 (Del. Ch. 2007) (Chandler, C.), plaintiffs stated a claim that the directors' alleged intentional violation of a stockholder-approved employee stock option plan, a contract between the stockholders and the company, was an alleged act of bad faith in violation of their fiduciary duty of loyalty.

More recently, in Southeastern Pennsylvania Transportation Authority (SEPTA) v. Volgenau, C.A. No. 6354-VCN (Del. Ch. Aug. 31, 2012) (Noble, V.C.), the plaintiff challenged disparate consideration paid to common stockholders in a merger that allegedly violated an equal-share payment provision contained in the company's certificate. Relying on Blue Chip Capital Fund II, the court first pointed out that stockholders may bring direct claims challenging corporate acts that breach a company's certificate. Subsequently, the court found that the plaintiff had stated a direct claim that a board's causing the company to violate an equal-share payment provision in the company's certificate in connection with the payment of consideration to stockholders in a merger supports a claim for breach of fiduciary duties against the directors.

But, the court noted in SEPTA that its determination that a stockholder may assert direct fiduciary-duty claims against the board for causing the company to violate its certificate may duplicate protections available at common law. By default, "all stock is created equal." Thus, if the certificate is silent, the default rule applies, and a board's decision to allocate disproportionate merger consideration to certain stockholders is a discretionary, fiduciary determination that must pass muster under the appropriate standard of review and standard of conduct under common law. (See In re Trados Shareholder Litigation, 73 A.3d 17, 38-40 (2013) (Laster, V.C.) (Trados II).) Accordingly, disparate consideration paid to stockholders in a merger may also support breach of fiduciary claims against the directors under common law.

Now let's assume that a company's certificate expressly incorporates the default rule that all shares of stock are created equal with the same rights, and the board causes the company to enter into a transaction that provides disparate consideration or benefits to certain stockholders. In short, where the contract rights in the certificate contain the equivalent protections available to stockholders under common law, what claims may stockholders receiving disparate consideration or benefits in the transaction assert under the teachings of the above cases?

First, based on the precepts of SEPTA, the stockholders may assert direct fiduciary-duty claims against the directors for causing the company to violate the equal-rights provision in the company's certificate. Second, based on Nemec and Trados II, since the equal-rights provision in the certificate attaches to all stockholders generally in our hypothetical, and such rights are not defined solely by reference to the certificate, but are also subject to protection under common law, a board's decision to pay disparate consideration or benefits to certain stockholders may also support breach of fiduciary claims against the directors under common law. Finally, based on Nemec and Blue Chip Capital Fund II, the stockholders may also assert a direct claim against the company itself for breach of the equal-rights provision in its certificate, which claim may provide another source of funding or insurance coverage to pay any judgment.