Love what you hear?  Go to our podcast tab for archived episodes and be sure to follow @DECorpCast for the latest updates.  If you have questions or comments, you can reach us at CorpCast@morrisjames.com.  Thank you for listening! More ›

By Edward M. McNally on July 15, 2015
Posted In Jurisdiction

It is often contended that the availability of a declaratory judgment in Superior Court to determine the parties’ rights may deprive the Court of Chancery of jurisdiction to grant an equitable remedy such as an injunction. After all, it is assumed that the parties will obey the decision of the Court in deciding their rights. More ›

It is settled law that a cause of action accrues when the wrong is committed, not when its effects continue to be felt in the future. But as this decision makes clear, that is not always the case. When additional wrongdoing adds to the injury, the action accrues with each wrongful act.

By Edward M. McNally on July 15, 2015
Posted In Derivative Claims

A transaction with a controlling stockholder that is the subject of a derivative complaint still requires that a majority of the directors be interested before demand is excused. More ›

To obtain appraisal rights following a merger a stockholder needs to continuously hold her stock through the merger date. But as this decision holds (and is almost certain to be appealed as the Court has itself invited), losing technical record title to the stock before the merger is complete also loses the right to an appraisal. Hence, great caution is needed by those who seek appraisal to be sure their stock is not retitled by their nominee.

This is an interesting decision because of its comments on when the implied duty to act fairly and in good faith may be asserted as a separate claim even when a claim based on the contract between the parties has not been breached under the contract’s literal terms. More ›

This decision explains several important aspects of Delaware law. First, a claim for fraud cannot overlap with a breach of contract claim or it will be dismissed. More ›

This decision explains when a limitations on damages clause may not be
enforceable, such as when the claim is for fraud. As the Court noted, bad faith
conduct may also be outside the protection of such a clause.

Advancement provides corporate officials with immediate interim relief from the personal out-of-pocket financial burden of paying the significant ongoing expenses inevitably involved with defending investigations and legal proceedings. Delaware corporate policy favors indemnification and advancement as an important means of attracting qualified individuals to serve in corporate capacities. The recent decision of Chancellor Andre G. Bouchard in Blankenship v. Alpha Appalachia Holdings f/k/a Massey Energy, C.A. No. 10610-CB (Del. Ch. May 28, 2015), reaffirms these important policies and provides a clear exposition from Delaware's new chancellor of the difficulty of successfully challenging typical mandatory advancement provisions. In Blankenship, the court upheld against multiple attacks a former corporate official's ongoing right to advancement following his indictment on criminal charges. This indictment arose out of an explosion in a coal mine that killed 29 miners during a time when the plaintiff was CEO of the mining company and charged the plaintiff with willful violations of mine safety standards and false statements to the government. More › 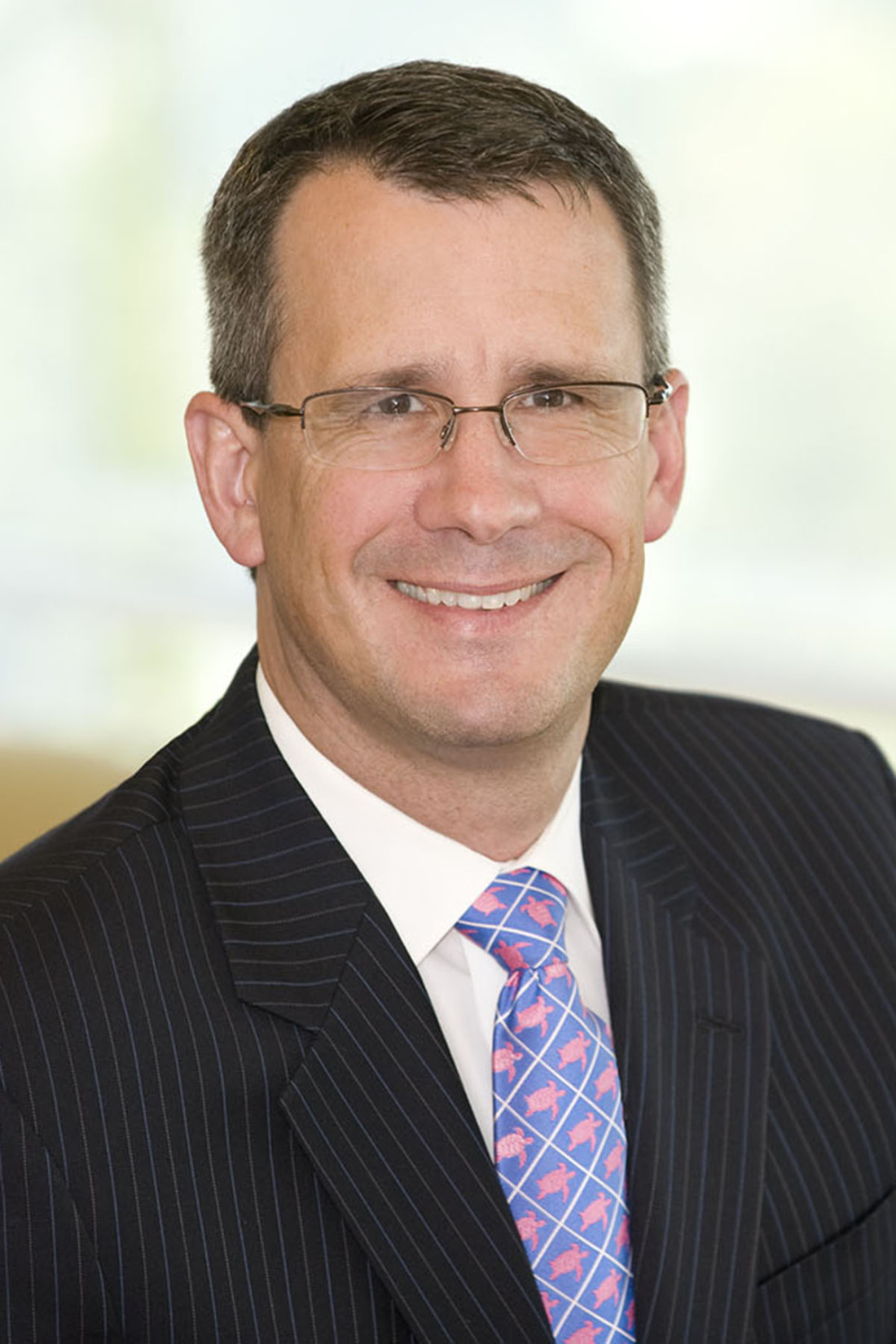 With the continuing push for more prolific and creative use of technology in Kindergarten through 12th grade classrooms, student data has become more valuable, and the protection of that data of greater concern.  In the face of the perceived need for greater protection of student data, the Delaware General Assembly, on June 25, 2015, approved SS1 for SB 79 (the “Student Data Privacy Protection Act” or “SDPPA”).  Expressly modeled on California’s Student Online Personal Information Privacy Act, the SDPPA is designed to prohibit educational technology service providers from selling student data, using student data to engage in targeted advertising to students and their families, or creating student profiles for non-educational purposes. More ›

This is an interesting decision for the way it treats a fee request in connection with the settlement of Delaware litigation. More ›

Court Of Chancery Declines To Second Guess On Compensation

By Edward M. McNally on July 1, 2015
Posted In Fiduciary Duty

This is another in the line of decisions that goes back at least as far as the Disney case where the Delaware Court of Chancery declines to upset the compensation awarded to officers and directors.  More ›

Court Of Chancery Rejects Management Projections In An Appraisal

This decision turns on rejecting the projections of management about the future cash flow of the company to be appraised. More ›

Do Equities Militate Against Restrictions Barring Petition for Dissolution? 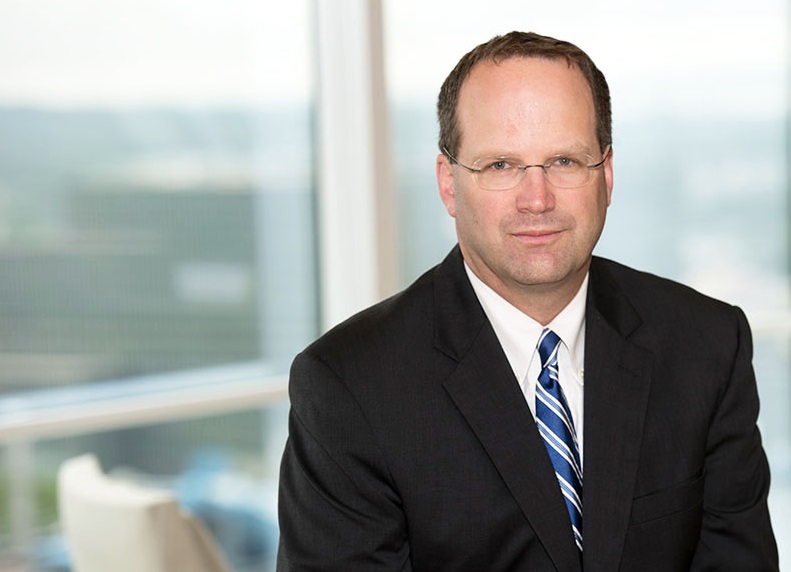