In Hazout v. Tsang Mun Ting, 134 A.3d 274 (Del. 2016), the Delaware Supreme Court expanded the basis for personal jurisdiction over nonresident directors and officers of Delaware corporations under 10 Del. C. § 3114, the so-called director consent statute.  Hazout overruled long-standing Court of Chancery precedent that narrowly construed Section 3114’s “necessary or proper party” clause to actions alleging the director or officer had breached a fiduciary duty owed to the corporation.  This decision is notable because it explains and applies Section 3114’s expanded scope.

By Edward M. McNally on March 28, 2018
Posted In Breach of Contract

Too frequently a plaintiff seeks to buttress its case by adding a fraud or tort claim to what is really just a breach of contract. But as this decision points out, just alleging the defendant did not intend to pay what was due when the contract was signed is not enough to support a fraud count. The decision is also very helpful in repeating the Delaware law on when a claim for breach of the covenant of good faith and fair dealing may be filed.

Court of Chancery Applies Revlon to a Warrant to Buy

This decision addresses a host of interesting topics.  First, it declines to invoke the so-called step-transaction doctrine under which the Court treats the steps in a series of formally separate but substantially-linked transactions involving the transfer of property as a single transaction.  Second, it declines to apply the mootness doctrine in a challenge to an unexercised warrant.  Third, it wrestles with deciding whether challenges to a financing and a warrant issuance are direct or derivative claims.  Fourth, it address the pre-suit demand on the board requirement.  Fifth, it finds a sufficiently pled claim of aiding and abetting a breach of fiduciary duty.  Sixth, it decides that intermediate scrutiny (i.e., Revlon) may apply when a party is granted an option to acquire a company under a warrant.  Finally, it applies Cornerstone to dismiss exculpated directors from a money damages action where the complaint failed to adequately plead a duty of loyalty claim against them.

Delaware law requires a derivative plaintiff to make a pre-suit demand on the board unless excused as futile.  Because some level of social and business ties are common among the director-class and because such ties to an interested party is one potential path to successfully alleging a director lacks independence to impartially consider a pre-suit demand, such relationships are an oft litigated topic in the demand context.  Frequently, such connections even when considered collectively are found not to rise to a level negating a director’s ability to consider a demand.  But, as this decision explains, sometimes they are.  While each director-by-director assessment is a highly-factual question, this case is a worthwhile read to understand the type and magnitude of relationships that might call into doubt one’s independence.

It is easy to assume that some form of meaningful relief must be available when a fiduciary bears the burden of proving a self-dealing transaction is entirely fair, but fails to carry it.  But that is not always true, as this decision shows.  For instance, as happened here, if stock options were issued for inadequate consideration, the plaintiff still needs to prove actual damages or that rescission would be appropriate under the circumstances.  A failure to do so could foreclose meaningful relief and result in only nominal damages.  We can put it no better than the Court did: “[T]here is [an] important lesson to be learned from this case.  While this court endeavors always to remedy breaches of fiduciary duty, especially breaches of the duty of loyalty, and has broad discretion in fashioning such remedies, it cannot create what does not exist in the evidentiary record, and cannot reach beyond that record when it finds the evidence lacking.  Equity is not a license to make stuff up.” 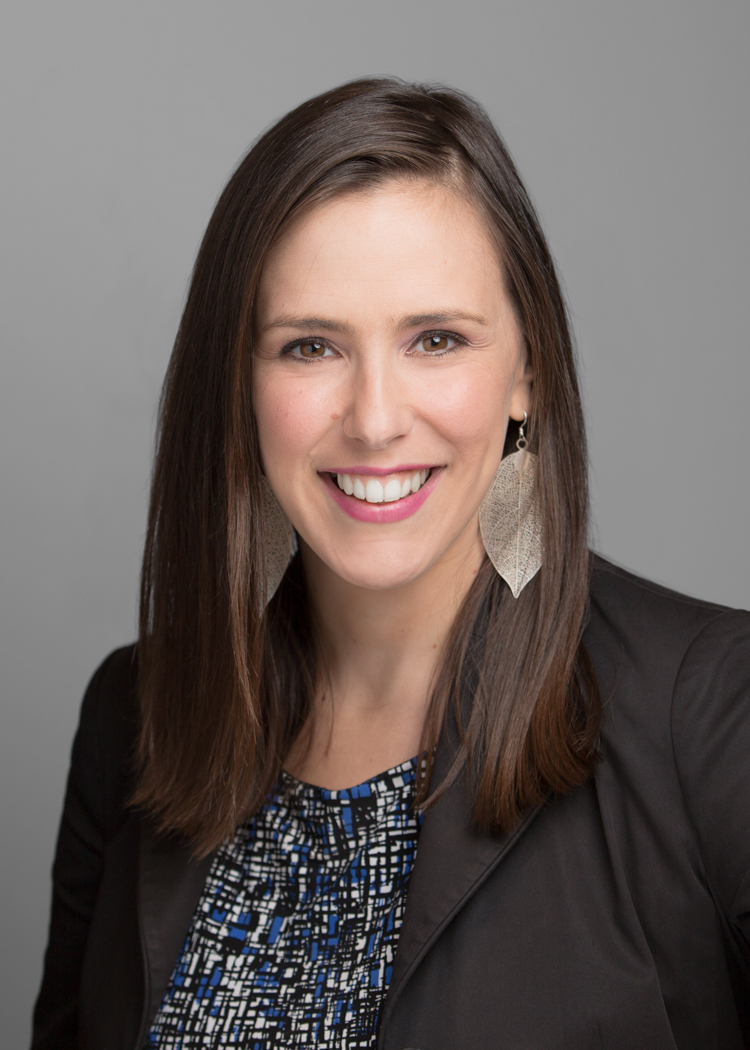 As the Director of Client Relations, Dawn will be responsible for developing and overseeing the firm’s client relations for this multi-office law firm. She will work proactively with department and practice area chairs and in coordination with all members of the marketing and executive committees. Her focus will be primarily on providing executive level support for the firm’s client feedback, client teaming, and general business development initiatives.

“We are dedicated to providing innovative and effective ways to serve the needs of our clients and community. Dawn’s talent and expertise will allow us to build upon this core concept and increase the sophistication and quality of service we are providing nationally and locally,” commented Keith Donovan.

“I am thrilled to be joining the Morris James team. The firm is well known for its national and local practices, and this provides a huge opportunity to work with a dynamic firm in its continued growth and in support of exceptional client service,” said Dawn V. Sheiker.

Is Stockholder Litigation in Trouble in Delaware? An Update

A series of recent Delaware court decisions have caused some plaintiffs law firms to decide stockholder litigation should no longer be filed in the Delaware courts. This article will first explain the background to their views and then discuss whether they are right to be concerned about the future of stockholder litigation under Delaware corporate law. We first wrote about these developments in our April 22, 2017 article, available on our blog. This is an update.

The concern arises out of three developments in Delaware corporate litigation. First, in In re Trulia Stockholders Litigation, 129 A.3d 884 (Del. Ch. 2016), the Delaware Court of Chancery discouraged the filing of so-called “merger objection” suits that attacked almost every merger under Delaware law. The court refused to approve “disclosure-only” settlements of those suits that provide handsome fees to the plaintiffs lawyers in return for modest supplemental proxy disclosures. As a result, the plaintiffs bar largely stopped filing those suits in Delaware state courts and instead filed them in various federal courts alleging securities law violations. That trend has continued, even though the Trulia rationale has been increasingly followed by other courts. More ›

Morris James is pleased to announce Edward M. McNally and Albert J. Carroll have been recognized in JD Supra’s annual Readers’ Choice Awards for their thought leadership and visibility in the category of Mergers and Acquisitions.

The annual Readers’ Choice Awards reflects a deep dive into the JD Supra 2017 readership data. Emerging from a pool of over 1750 writers on M&A and related topics, Mr. McNally and Mr. Carroll have been distinguished as two of the top-ten authors in this category. More ›

By Edward M. McNally on March 8, 2018
Posted In Directors

This decision upholds coverage under a D&O policy for a claim alleging fraud by directors. This is not too surprising as the Delaware Corporation Law has long relied on insurance to cover the gap in the DGCL that denies indemnification for some claims based on disloyalty. The business judgment rule, the right to advancement, and indemnification and insurance are the triad of protections for Delaware directors.

By Edward M. McNally on March 8, 2018
Posted In Books and Records

To obtain inspection rights from a Delaware corporation to investigate alleged wrongdoing, the petitioner needs some evidence to support his suspicions. As this decision explains, the filing of a suit by someone else is not enough. However, when that other complaint has detailed facts to support it or documents attached that show wrongdoing, that will suffice. This is also a good decision on the scope of inspection rights.

By Edward M. McNally on March 8, 2018
Posted In Derivative Claims

Demand on directors is not required when it is alleged that they have violated a statute or rule. But when the claim is only that they violated the "best practices” suggested by an agency, that is not enough to excuse demand on the board.