As this case illustrates, Delaware courts generally respect and enforce forum selection clauses, even those excluding Delaware, when, under the law governing the parties’ agreement, the parties validly choose another jurisdiction.  Plaintiffs, a Swiss holding company and its largest equity owner, Richard Herrling (“Herrling”), brought an action in the Delaware Court of Chancery to enforce a Restructuring and Loan Agreement (“R&L Agreement”) entered into with defendants, Allomet Corporation and Yanchep LLC (jointly “Defendants”).  The R&L Agreement contemplated the formation of a new Austrian holding company to implement a joint venture between Plaintiffs and Defendants to carry out the business of Allomet.  Under the R & L Agreement, Herrling had advanced certain loans to keep the Allomet Corporation solvent while the parties completed negotiations for the joint venture.  After the parties could not agree on the terms for the full legal implementation of the joint venture, Herrling walked away from the negotiations.  He and the Swiss holding company to which he had transferred his interest in the Austrian holding company then filed a complaint for breach of contract in the Court of Chancery seeking specific performance of the R&L Agreement. More ›

Plaintiff P&TI Acquisition Co. brought a breach of contract action asserting that Defendants violated a 2012 stock purchase agreement (“SPA”). The SPA governed various assets Defendants, including PhilTem Holdings, Inc. and a PhilTem subsidiary (collectively “PhilTem”), sold to the Plaintiff. It prohibited Defendants and their “Affiliates” from soliciting or employing any PhilTem employees before February 2017. The SPA defined “Affiliate” as a party that controls, is controlled by, or is under common control with any defendant, and “Control” was defined as the power to direct or cause the direction of the management and policies of an Affiliate.  Plaintiff alleged that the Defendants caused an affiliate to solicit for employment a PhilTem CEO and a CFO as early as 2014. More ›

Because LLCs are “creatures of contract” and the policy of the Delaware Limited Liability Company Act is to give maximum effect to the freedom of contract, parties can adopt contractual arrangements that, in the end, lead to deadlock. So, Section 18-802 of the LLC Act empowers the Court of Chancery to break a deadlock through a judicial dissolution whenever it is not “reasonably practicable to carry on the business in conformity with” the LLC agreement.

Here, the Court of Chancery ordered the judicial dissolution of an LLC in the pharmaceutical industry, Inspiron Delivery Sciences, finding it was no longer reasonably practicable to carry on the company’s business in conformity with its LLC agreement under the circumstances.  The Court found that the two founding members were deadlocked on numerous important issues, such as the company’s strategic vision, and that the LLC agreement did not provide any alternate mechanism to resolve the deadlock.  By giving the LLC members veto rights and consent rights over decisions, the parties created the possibility that they would become deadlocked; they also chose not to draft a means to resolve a potential deadlock, such as a buy-sell provision.  As the Court explained, in such instances, it is not the Court’s role to redraft the LLC agreement for “sophisticated and well-represented parties.”

The federal Computer Fraud and Abuse Act (“CFAA”) carries both civil and criminal penalties for unauthorized access to protected computers.  The Court of Chancery recently decided an issue of first impression in Delaware regarding the CFAA’s scope in connection with a suit by AlixPartners against a former partner for allegedly misusing the company’s confidential information and trade secrets.

Plaintiffs were two entities making up AlixPartners, a global restructuring firm, and the defendant was managing partner of the Paris office before joining a competitor.  Defendant allegedly downloaded confidential client information onto his personal data device, both before and after his discharge, and later provided it to his new employer.  Litigation ensued and the defendant sought dismissal of the plaintiffs’ claim under the CFAA.  Dismissal of that claim turned on whether the defendant was potentially liable under the CFAA for: (i) misusing information obtained from a computer he was authorized to access (the “Broad Approach”); or (ii) unauthorized access to the plaintiffs’ computers (the “Narrow Approach”). More › 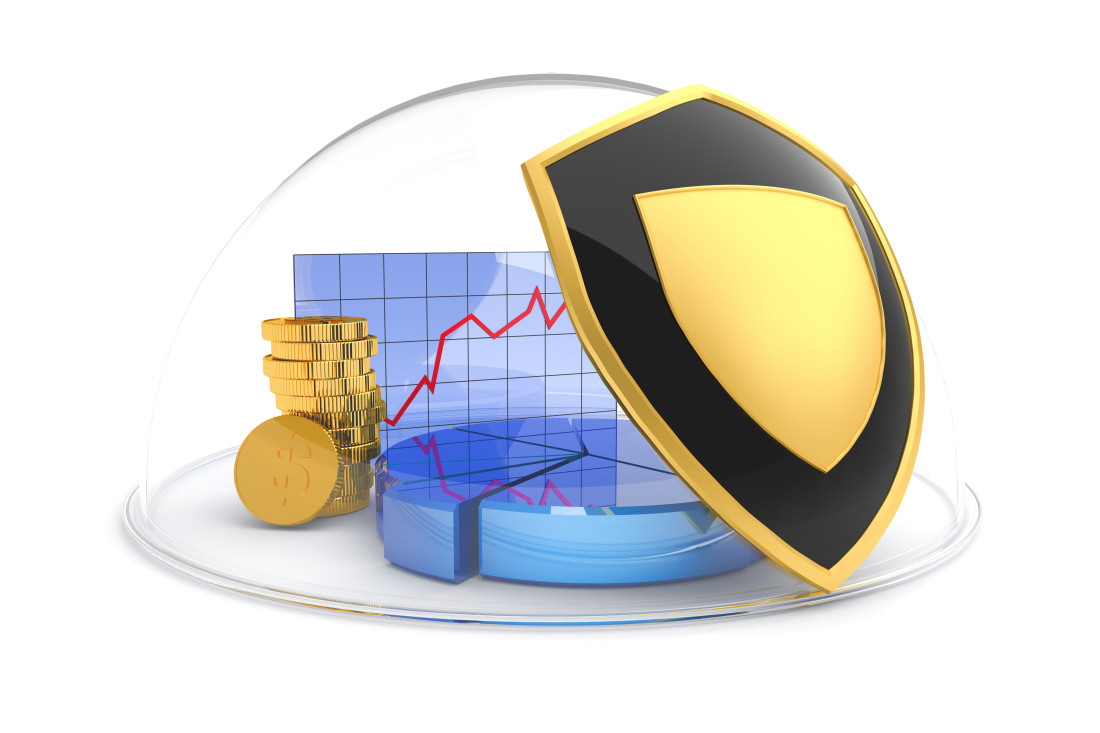 By Bryan Townsend, Albert J. Carroll on May 9, 2019
Posted In Efficient Breach

Limited Delaware case law exists on the “efficient breach” theory.  A new Delaware Supreme Court ruling examines that theory and confirms it is not a bar to recovery or an avenue for modifying damages calculations.  Rather, efficient breach is the legal concept that a party might find an intentional breach to be economically advantageous if the breach’s benefits exceed the damages it might owe.  Efficient breach aside, the task of Delaware courts is to interpret contracts to fulfill parties’ shared expectations at time of contracting.  That is a concept the Supreme Court emphasized when reversing the Court of Chancery’s nominal damages award in this case. More ›

By Bryan Townsend on May 9, 2019
Posted In CCLD, Pre-trial Motion Practice, Trial Preparation

In this decision arising out of the Defendants’ Motions in Limine, the Superior Court’s Complex Commercial Litigation Division provides useful insight regarding pre-trial motion practice and trial preparation.  By way of brief background, in 2013, plaintiff purchased a pharmaceutical services provider from defendants.  The securities purchase agreement (SPA) included express representations and warranties related to financial statements.  Over the course of several months after purchase, plaintiff discovered what it alleges were improper accounting practices that constituted fraud and that had caused it to overpay for the provider to the tune of $50 million. More › 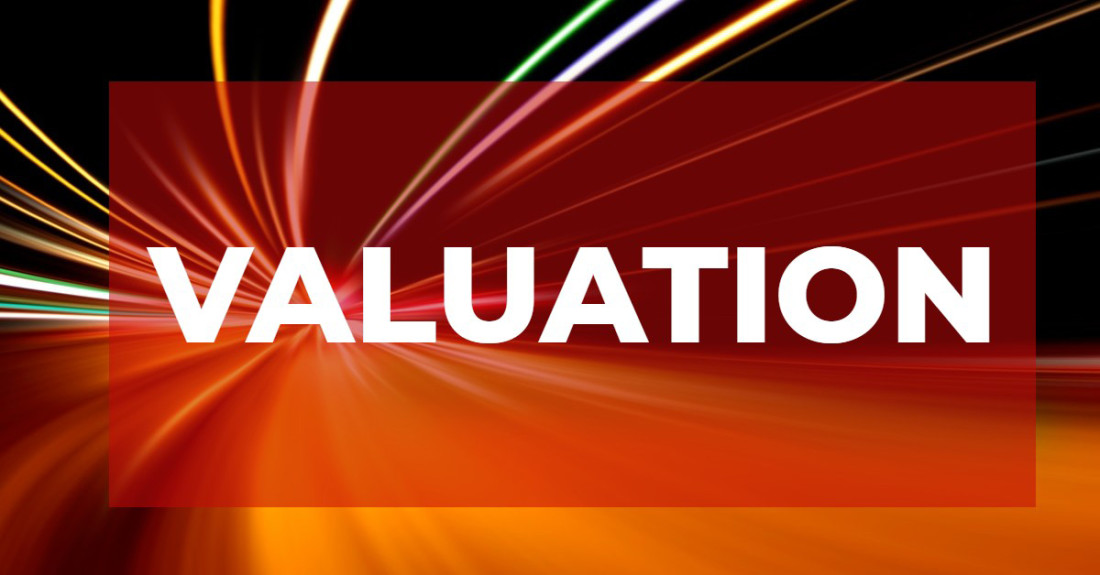 In the limited liability company context, LLC agreements sometimes provide for a buyout of a member deciding to withdraw its investment.  Coming in many forms, such provisions give rise to potential valuation issues.  This decision arises in that setting.

In a decision driven by unique facts, the Court of Chancery relied upon the plaintiff's proposed valuation from an unconsummated deal to value a professional services company with “erratic and sparse” cash flows. The Court concluded that the company’s business model rendered both an asset accumulation method and a discounted cash flow method inappropriate. More ›

In this matter between Dole Food Company and its Insurers, Dole sought coverage under their D&O policies for two underlying cases in the Court of Chancery and the District Court for the District of Delaware.  The Insurers refused coverage and filed this declaratory judgment action.  The Complex Commercial Litigation Division of Delaware’s Superior Court granted summary judgment in favor of the Insurers as to Dole’s counterclaim that the Insurers had breached the implied covenant of good faith and fair dealing in denying coverage.  Despite disputed facts, the Court held that it should not submit the question of bad faith refusal to pay Dole’s claims to a jury because the Insurers had reasonable grounds for relying on their defenses to liability.  The Court found that the Insurers had several well-reasoned arguments for denying coverage based on various clauses contained in the insurance policies, including the Fraud Exclusion, the Written Consent Provision, and the Cooperation Clause.

Under Delaware law, contract defenses can apply to a declaratory judgment action when the action is one based on legal rather than equitable claims.  In this matter, the Complex Commercial Litigation Division of Delaware’s Superior Court partially granted Bobcat’s partial motion for summary judgment stemming from its acquisition of a waste management business from Inland.  Bobcat sought a declaratory judgment that it was entitled to claw-back / redeem an equity payment under the parties’ purchase agreement (the “UPA”) because the necessary condition to prevent the claw-back did not occur.  Inland countered with the affirmative contract based defenses of impossibility/impracticability and prevention of performance.

Because Bobcat’s claim was based solely on a contract provision, which made it a legal claim, Inland’s contract defenses of prevention of performance and impossibility were applicable to the claim.  Nonetheless, the Court found that the UPA was unambiguous in its terms.  Inland knowingly assumed the risk that the condition preventing the claw-back might not occur and the terms of the UPA stated that if the condition did not occur, Bobcat could automatically redeem the equity.  Therefore, the Court rejected Inland’s affirmative defenses as a matter of law and granted Bobcat’s motion for summary judgment on its claim to redeem the equity payment. 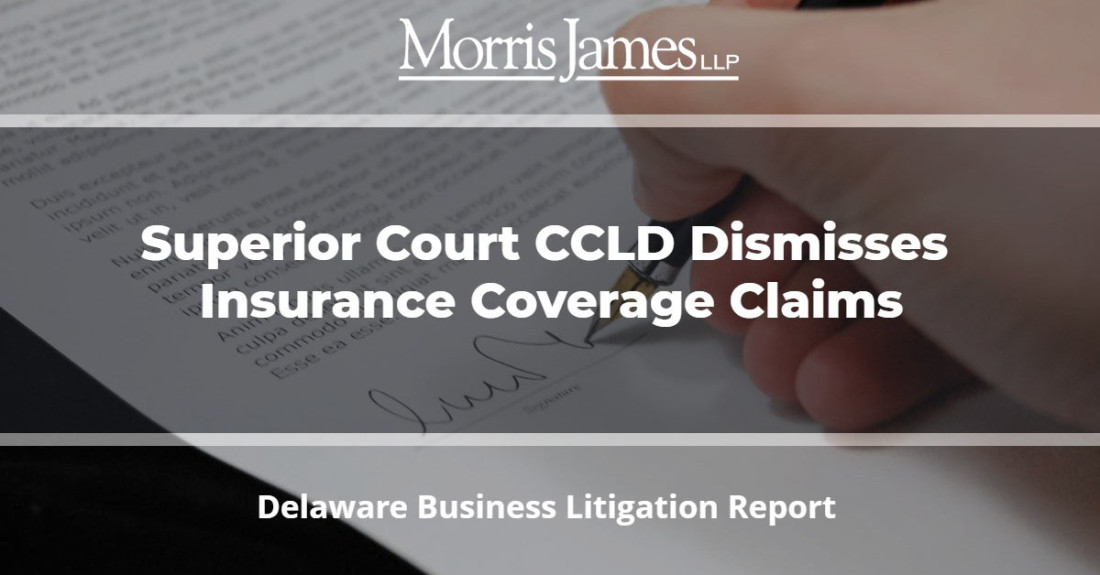 It is axiomatic that in order for a Delaware court to exercise general personal jurisdiction over a defendant, that defendant must either be incorporated or have their principal place of business in Delaware.  If there is no general personal jurisdiction, then there must be specific personal jurisdiction.  Moreover, under Delaware’s familiar standard in governing whether an action should be stayed in favor of a first-filed action, the Court will review the competing actions to determine whether the actions were contemporaneously filed (and will apply traditional forum non conveniens factors pursuant to General Food Corp. v. Cryo-Maid, Inc., 198 A.2d 681, 684 (Del. 1964)) or whether the foreign action is truly first-filed (thereby applying the standard set forth in McWane Cast Iron Pipe Corp. v. McDowell-Wellman Eng’g Co., 263 A.2d 281 (Del. 1970)).  The “contemporaneous” determination is important because if the actions are filed contemporaneously, the movant seeking dismissal has the burden to prove that litigating in Delaware would cause “overwhelming hardship.”  More ›

Delaware law, under 8 Del. C. § 145, allows for a corporation to agree in corporate documents or contracts to advance legal fees and expenses arising out of one’s service to the company.  Aiming to bolster quality leadership, Delaware’s policy is to construe advancement provisions broadly in favor of advancement.  Parties also utilize advancement provisions in the LLC context.  Different from the corporate context, the foundational principle underlying an LLC relationship is the freedom of contract—the idea that parties are free to arrange their dealings as they choose.  Overlaying this important principle is the notion developed under Delaware case law that, while the contract is paramount in the LLC context, structural choices might result in a court importing ideas from an analogous body of law, like corporate law.  This recent Court of Chancery opinion recognizes and illustrates that notion when dealing with claimed advancement rights, explaining “parties are free to contract into corporate case law (or not) when they create LLCs, and courts will respect that choice.”  More ›

When challenged, transactions involving a corporation and its conflicted controlling stockholder invoke Delaware’s rigorous form of judicial scrutiny, known as entire fairness review.  But not always.  With the right procedural protections in place, at the right time, even they can get the benefit of Delaware’s default deferential analysis, known as business judgment review.  Business judgment review usually equates to an early dismissal in litigation. More ›