This decision grants a motion to dismiss by accounting firm KPMG on jurisdictional and substantive grounds in litigation involving creditors and bondholders of a KPMG client. The plaintiffs claimed fraud by the company and its bank. They sued several KPMG entities, and sought over $1 billion in damages, claiming they relied to their detriment on KPMG’s audits. While the decision involved various interesting aspects, two are particularly noteworthy. More ›

Del. Supreme Court Finds Emails May Be Subject to Production in Books-and-Records Actions

ection 220 of the Delaware General Corporation Law permits a stockholder to inspect the books and records of a corporation, provided that the demand for inspection meets certain form and manner requirements, and the inspection is sought for a proper purpose—e.g., one reasonably related to the interests of stockholders. Plaintiff stockholders bear the burden of proving that each category of documents sought is essential to accomplish the stockholders’ purpose for the inspection. Section 220 inspections of books and records are not intended to produce a comprehensive set of documents that would likely be produced under discovery rules in a plenary action. Rather, the goal in a 220 action is to provide stockholders with a discrete set of documents sufficient or necessary to accomplish their purpose. More ›

Contingent payments based on an acquired business’s future performance are a frequent feature in M&A transactions. In this case, after selling control, the seller remained a minority member for a time period. Two holdings are noteworthy. More › 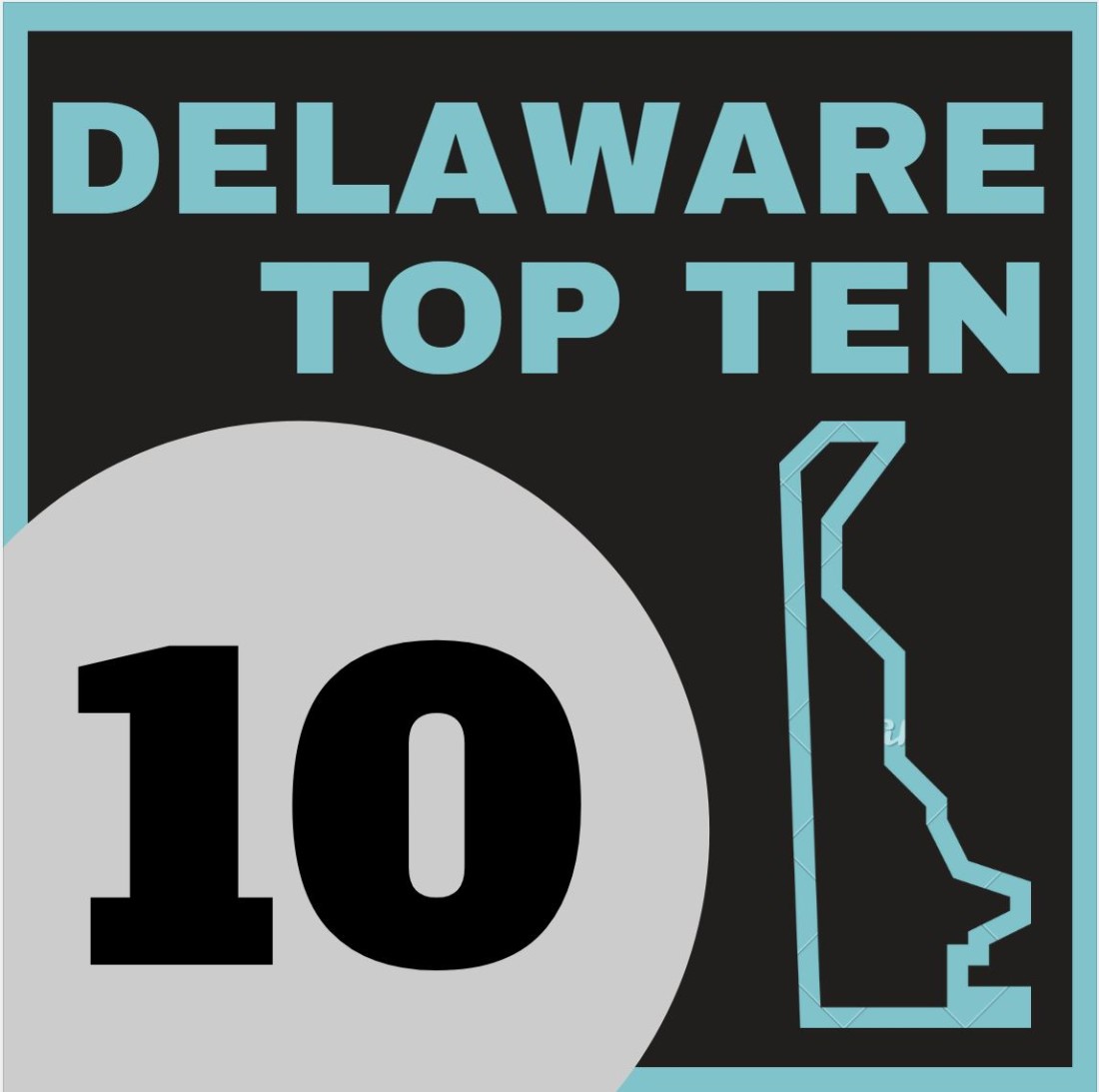 This top ten list summarizes significant decisions of the Delaware Supreme Court and the Delaware Court of Chancery over the past calendar year 2018. The article was originally published in Transaction Advisors.

The cases selected either meaningfully changed Delaware law or provided clarity or guidance on issues relevant to corporate and commercial litigation in Delaware.

This decision arose out of a merger involving the Dr. Pepper and Keurig companies. In a reverse triangular merger, a parent company uses a subsidiary to acquire a target, with the target absorbing that subsidiary. That is how Dr. Pepper and Keurig structured their deal. The result was Dr. Pepper stockholders getting cash but retaining their stock, and Keurig’s stockholders getting a controlling interest in Dr. Pepper. Certain Dr. Pepper stockholders sued in the Court of Chancery, asserting that they had appraisal rights to a judicially-determined fair value in connection with the deal under Section 262 of the Delaware General Corporation Law (DGCL), which were being violated. More ›

Under Delaware law, stockholders who wish to pursue a derivative claim on the corporation’s behalf face an important decision—whether to make a pre-suit demand on the board to handle the suit itself, or bring the suit oneself and plead that the board cannot disinterestedly and independently consider a pre-suit demand under the circumstances. Neither path is easy.  More ›

One proper purpose for a books and records inspection under Section 220 of the Delaware General Corporation Law is to investigate potential plenary claims. But what happens when the stockholder seeks records under Section 220 after it already initiated its plenary claims on the same subject? Shouldn’t investigations, by their nature, precede a charge? And may Section 220 be used as an end-around discovery rules in the pending plenary action? This decision addresses these issues, discusses the relevant Delaware precedent, and explains that, “although there is no bright-line rule prohibiting stockholders from using Section 220 to investigate pending plenary claims, Delaware courts have enforced those inspection demands in special circumstances only.”  Special circumstances may include where the plenary complaint was dismissed without prejudice, with leave to amend. No special circumstances were present in this books and records action, so the Court of Chancery dismissed it.

In January 2018, Delaware’s Attorney General filed an action against certain opioid makers and distributors, along with pharmacy chains CVS Health Corp. and Walgreens Boots Alliance Inc.  The State alleged that the drug manufacturers lied to prescribers and patients, and encouraged high doses of the painkillers while failing to disclose accurately the risks of addiction and overdose.  As to the distributors and pharmacies, the State alleged they had duties to actively prevent opioid diversion and to report any suspicious orders.  The Court held that the State stated prima facie claims of consumer fraud and negligence against the manufacturers, reasoning that allegations that they labeled drugs in a manner inconsistent with FDA-approved uses were sufficient to survive dismissal.  The Court also held that the State met its pleading requirements for negligence and consumer fraud against the distributors, including by adequately alleging a prima facie case of reasonable foreseeability and proximate cause.  The State did not state a claim against the pharmacies, however, because the State’s comprehensive pharmacy regulatory scheme and enforcement procedures preempted the claims in the complaint.

Purchase agreements in M&A transactions often include alternative dispute resolution mechanisms.  It similarly is not uncommon for parties to debate whether their agreement contemplates arbitration or an “expert” determination.  There is a distinction between the two under Delaware law, and it is important.  In particular, it dictates what role a court can play, such as in determining the scope of the non-judicial adjudicator’s authority in the first instance. The Court of Chancery thoroughly addressed the issue last year in Penton Business Media Holdings, LLC v. Informa PLC, 2018 WL 3343495 (Del. Ch. July 9, 2018). This is another decision on that topic, one reading the parties’ contract as requiring arbitration, not an expert determination, citing the contract’s references to the process as “arbitration.”

Two prevailing questions for books and records inspections under Section 220 of the Delaware General Corporation Law are what records can I get, and what can I do with them? This decision from the Delaware Supreme Court addresses both issues. More ›

It is sometimes fair to characterize plaintiff-side representative litigation in the corporate context as lawyer-driven. This decision is notable because it addresses how that dynamic might affect a stockholder’s right to inspect corporate books and records under Section 220 of the Delaware General Corporation Law. The right to access records is not a license to fish. A stockholder can get necessary records, for a proper purpose—one that is in fact the stockholder’s true and primary purpose. That is where a lawyer’s involvement might make a difference. The purposes stated by counsel might not align with the stockholder’s actual motivations. More ›