Court Of Chancery Outlines Discovery In Books and Records Case

By Edward M. McNally on August 31, 2015
Posted In Books and Records

What discovery is permitted in a books and records case has two dimensions. More ›

Aside from the very large damage award, this decision should be noted for its thorough analysis of the duties of a controlling stockholder and his aides in the way they act to carry out a going private transaction. More ›

Twenty-one Morris James attorneys in twenty-six practice areas were selected by their peers for inclusion in The Best Lawyers in America 2016 edition. Additionally, three of those attorneys were named “Lawyer of the Year” for their respective practices, including Richard Galperin for Personal Injury Litigation – Defendants, Gretchen S. Knight for Family Law, and Mark D. Olson for Tax Law.  More ›

The Delaware Court of Chancery recently addressed the right of individual dissenting shareholders to settle their appraisal demands. It upheld the ability of a surviving corporation in a merger to settle individual appraisal demands of certain non-appearing former stockholders, while a formal appraisal action was pending, on terms that may not be available to the petitioner and others who sought appraisal and over the objection of the appraisal petitioner, in Mannix v. PlasmaNet, C.A. No. 10502-CB (Del. Ch. July 21, 2015). It has long been the law of Delaware that a defendant in a class action, before a class is certified, may communicate with and settle claims of certain non-appearing putative class members, without the participation or approval of class counsel. Once a class is certified, however, the character of the action changes; communication with absent class members and settlement of their individual claims generally becomes subject to court regulation and the participation of class counsel. Although an appraisal action has many attributes of a certified class action, and notwithstanding the objections of the appraisal petitioner and his counsel, Chancellor Andre G. Bouchard in Mannix ruled that neither the text of Delaware's appraisal statute, 8 Del. C. Section 262, nor the principles underlying the traditional line of demarcation in class actions, prevented the court from concluding that settlement of individual appraisal demands was just. More ›

This is a great explanation of the scope of the waiver of a general partner or other fiduciary’s duties under the terms of an LP agreement. More ›

By Edward M. McNally on August 19, 2015
Posted In Stockholders' Meetings

Given the sanctity of the stockholder vote in Delaware law, it would be surprising if the Court of Chancery would ever reverse such a vote or the use of stockholder consents to take corporate action. More ›

Not All Unauthorized Computer Conduct May Violate Delaware Statute

The plaintiff in Base Optics v. Liu (Del. Ch. May 29, 2015) asserted numerous claims against its former director and part owner arising from a series of agreements related to the operation of the company. In addition to claims for breach of contract and business torts, Base Optics Inc. alleged that defendant Yaping Liu committed computer-related offenses under Title 11, Sections 932-935 of the Delaware Code. Base Optics alleged Liu changed the passwords to certain email accounts, signed in and read certain emails and used her control of certain email accounts to forward emails and attachments to a different email account in her name. Although Liu admitted to engaging in this conduct, she argued it did not constitute a computer-related offense under the express provisions of the statute. Of the four computer-related offenses alleged, the court only considered and found a violation of Section 934, which prohibits the "interruption of computer services." More › 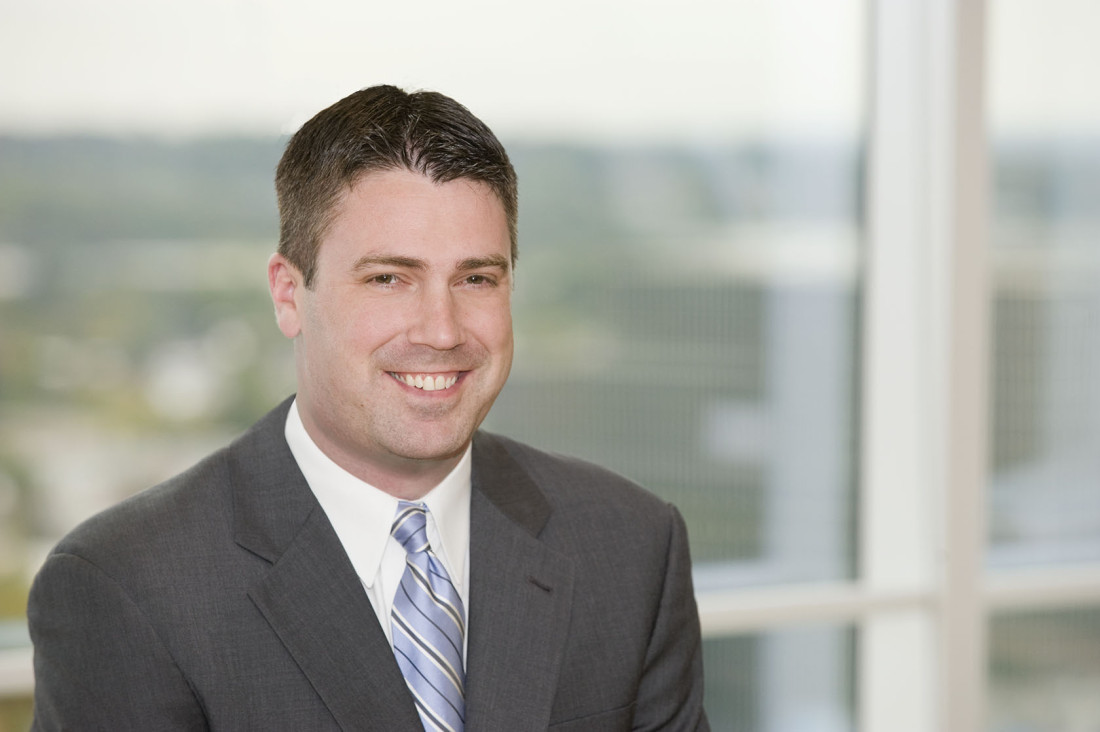 Despite being a court of equity, there are certain instances where the Delaware Court of Chancery demands "strict compliance" with procedural provisions irrespective of the potential for an inequitable outcome. For example, stockholders are required to strictly comply with the provisions of Section 220 of the Delaware General Corporation Law when seeking books and records from a Delaware corporation; see Central Laborers Pension Fund v. News Corp., 45 A.3d 139, 145 (Del. 2012). Stockholders seeking appraisal of their shares pursuant to Section 262 of the DGCL are similarly required to strictly comply with the procedural provisions of the code. Where the form and manner mandated by Delaware law is not satisfied, the Court of Chancery will dismiss a stockholder's request for appraisal. What makes the case discussed herein more interesting is that the stockholder does not need to be directly responsible for the procedural failure in order for the court to dismiss the appraisal action. More ›

Not infrequently, a former director may seek to have his attorney fees advanced in two pending matters, only one of which is covered by a corporation’s advancement obligations. An example would be an SEC action coupled with a separate criminal case.  More ›

By Edward M. McNally on August 13, 2015
Posted In Statute of Limitations

This decision confirms that the statute of limitations on a claim for indemnification does not begin to run until the underlying litigation is concluded. Indeed, equitable tolling may also extend the time when a suit may be filed.

By Edward M. McNally on August 10, 2015
Posted In Business Torts

This is an interesting case just for the cast of characters involved. However, it also has 2 important legal points. More ›

By Edward M. McNally on August 10, 2015
Posted In Derivative Claims

After a spin–off of a subsidiary, there is a question as to whether the subsidiary’s stockholders have standing to bring a derivative suit on behalf of the subsidiary for past wrongs against the subsidiary committed by the parent’s directors.  More ›

The News Journal article highlighted passage by the Delaware legislature in 2014 of House Bill 295, now codified as 6 Del. C. §5001C et seq.: Safe Destruction of Records Containing Personal Identifying Information.   Much of the article, however, focused on the fact that, despite the law going effective in January 2015, businesses either do not know about the law or do not know what they might need to do to comply. More ›

These two decisions hold that an advancement claim should be treated as a claim of a general creditor by a company in liquidation. Hence, those claims do not get priority in payment along with administrative expenses of the receivership.

Patricia A. Winston Obtain Jury Verdict for Radio One, Inc.

After a five-day jury trial in the Complex Commercial Litigation Division of the Delaware Superior Court, Patricia A. Winston obtained a verdict in favor of Radio One, Inc. in its dispute with another broadcaster, which sought $15 million in damages for an alleged breach of an Asset Exchange Agreement.  The jury deliberated for approximately 5 ½ hours before returning a verdict that Radio One was not in breach.  This case is one of only a handful of business disputes that have been tried before juries in Delaware’s business courts.

Patricia A. Winston Obtain Jury Verdict for Radio One, Inc.

After a five-day jury trial in the Complex Commercial Litigation Division of the Delaware Superior Court, Patricia A. Winston obtained a verdict in favor of Radio One, Inc. in its dispute with another broadcaster, which sought $15 million in damages for an alleged breach of an Asset Exchange Agreement.  The jury deliberated for approximately 5 ½ hours before returning a verdict that Radio One was not in breach.  This case is one of only a handful of business disputes that have been tried before juries in Delaware’s business courts.