Conflicted transactions are commonplace in the master limited partnership (MLP) context.  The entity’s operating agreement usually authorizes conflicted transactions that are “fair and reasonable” to the entity, or some similar phrase.  The same agreements often provide one or more safe harbors capable of creating a presumption of fairness and reasonableness, such as using a conflicts committee process. This decision teaches, among other things, that if managers want to take advantage of such a safe harbor, proper process matters.  If, for example, a conflicts committee is not properly formed, its approval will not insulate the transaction from judicial review nor avoid potential liability for the conflicted managers.  Technicalities matter and it is best to start all over again if a flaw is identified rather than trying to rewrite history.

The Delaware Limited Liability Company Act’s policy is to give the maximum effect to the principle of freedom of contract in LLC operating agreements. The act permits parties to eliminate common-law fiduciary duties, and replace them with contractual duties that are often more limited in scope than default common-law fiduciary duties. While parties may not eliminate the implied covenant of good faith and fair dealing in an operating agreement, the implied covenant only operates to imply terms essential to fill gaps necessary to meet the reasonable expectations of the parties as reflected in the express terms of the operating agreement. More ›

Delaware Super Lawyers® magazine has recognized five Morris James partners as top legal counsel in Delaware and five "Rising Stars®" attorneys. "Rising Stars®” is a recognition for lawyers who are 40 or under, or who have been practicing for 10 years or less.

Super Lawyers® selects outstanding lawyers from more than 70 practice areas throughout the United States who have attained a high degree of peer recognition and professional achievement. The selection process includes independent research, peer nominations, and peer evaluations. Only the top five percent of attorneys in each state are honored as Super Lawyers in this annual list, and the Rising Star selection is limited to only 2.5 percent of eligible attorneys, according to Super Lawyers’ website.

This opinion arises out of the appraisal proceeding relating to Hewlett-Packard’s purchase of Aruba Networks. The case led to two notable opinions, so far.  More ›

Arising out of the highly-publicized dispute over the proposed transaction involving CBS and Viacom, each controlled by the Redstones, this decision is both front-page newsworthy and legally significant.  CBS and Viacom used to be one entity but split.  The Redstones retained voting control in each through a dual-class voting structure.  Later, the Redstones began pushing to merge the entities once again and both entities formed special committees to consider the proposal.  More ›

The Delaware Supreme Court recently issued an important decision clarifying Delaware’s forum non conveniens FNC law in Hupan v. Philip Morris USA, Consol. No. 526, 2016 (Del. 3/22/2018). Delaware FNC law has long permitted defendants otherwise subject to jurisdiction to seek dismissal of an action if defending it in Delaware would result in an “overwhelming hardship.”  In Hupan, the court declined the plaintiffs invitation to adopt the rule followed by the federal courts and a majority of state courts, which requires the court to determine first, as a threshold consideration, that an available alternative forum exists. Instead, the court ruled that the availability of an alternative forum should be considered as part of the FNC analysis, but not as outcome determinative if such a forum is lacking. Although the court’s ruling allows for the possibility of an FNC dismissal even when the plaintiff lacks an alternative forum, the decision affords Delaware control over the use of its limited judicial resources and protection of its citizens from overwhelming hardship when the disputes and litigants have no meaningful contact with Delaware. More ›

By Edward M. McNally, Albert J. Carroll on May 14, 2018
Posted In LLC Agreements

Alternative entity agreements may eliminate common law fiduciary duties and often do, supplanting them with contractual fiduciary duties.  These frequently include an obligation to act “in good faith” or “in the best interests of the company,” broadly or in certain circumstances.  Thus, even with fiduciary duty exculpation clauses in LLC agreements, managers may still find themselves exposed to a member’s allegations that they failed to satisfy their standard of conduct, as this decision illustrates.  This decision also is interesting for its discussion of the potential impact of bankruptcy court sale orders on the Court of Chancery’s ability to enter equitable relief.

This is an important decision because it teaches two important lessons. First, when an asset sale agreement contains explicit requirements on how to give notice of a claim on an escrow account, those requirements must be followed or the claim will be waived. Second, absent fraud, a contractual provision will be enforced that provides that the exclusive remedy for a buyer is a claim on an escrow fund. Thus, for example, a separate breach of contract or negligent representation claim will be dismissed.

The famous Garner case permits inspection of otherwise privileged communications when its strict criteria are satisfied. But as this decision decides for the first time in Delaware, Garner does not apply when there is no fiduciary relationship between the party seeking discovery and the party claiming the privilege. Here the LLP agreement waived any fiduciary duties. Thus, Garner did not apply and discovery was denied. 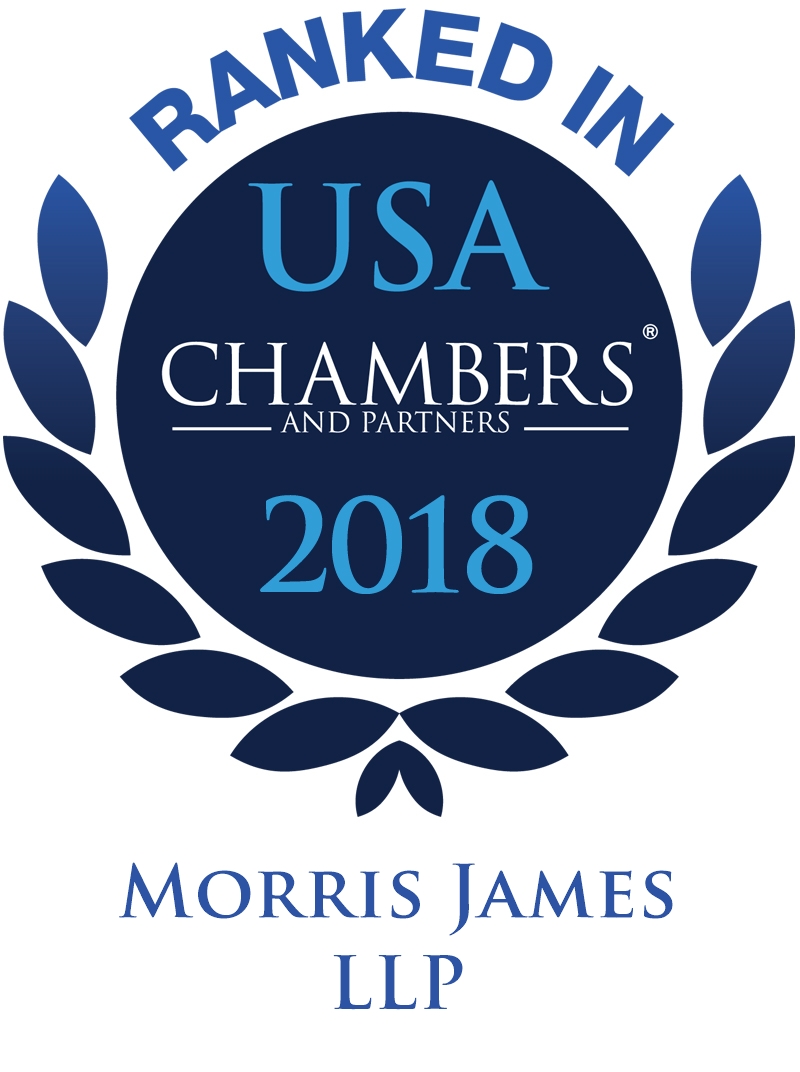 Parties who form Delaware limited liability companies to organize their business affairs do so to structure their relationships contractually. This enables them to organize the governance and economic rights in a manner tailored to the enterprise they are establishing. They do so secure in the knowledge that the Delaware Limited Liability Company Act expressly provides that it is the policy of the Delaware act “to give maximum effect to the principle of freedom of contract and to the enforcement of limited liability company agreements.” If the parties ever have a dispute over their internal affairs, then a Delaware court will apply well-settled principles of contract interpretation to resolve it. The recent decision of Capone v. LDH Management Holdings, C.A. No. 11687-VCG (Del. Ch. Apr. 25, 2018), illustrates the court’s application of contract law principles to determine that two Delaware LLCs’ affairs were not wound up in compliance with the Delaware LLC Act resulting in the nullification of prior-filed certificates of cancellation. More ›