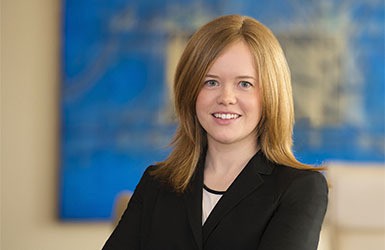 By Edward M. McNally on January 11, 2012
Posted In Discovery
By Edward M. McNally
This article was originally published in the Delaware Business Court Insider   l   January 11, 2012
Litigation now costs too much. Pretrial discovery of electronically stored information (known as ESI) is a major cause of this litigation cost escalation. E-mail alone has greatly increased the recording of what used to be private conversations that largely escaped discovery or human memory and facilitated communication that in the past would not have been sent if only because it was too much trouble to write a letter. This trend has only accelerated with the rise of social media. Is all this ESI worth the cost to uncover?

The U.S. District Court for the District of Delaware has now taken a bold step to address the cost of civil litigation due to ESI discovery. The court recently adopted its "Default Standard for Discovery, Including Discovery of Electronically Stored Information." These new standards expand the court's previous ESI standards, first adopted in 2004 and later amended in 2007. As was the case with the 2007 standards, the parties are still free "to reach [their own, different] agreements cooperatively on how to conduct discovery." While the parties to litigation have frequently done just that and crafted their own ESI discovery procedures, the 2007 standards successfully prodded parties to reach agreements and provided useful guidelines to do so. These new standards will have a similar, laudatory effect.
More › Share