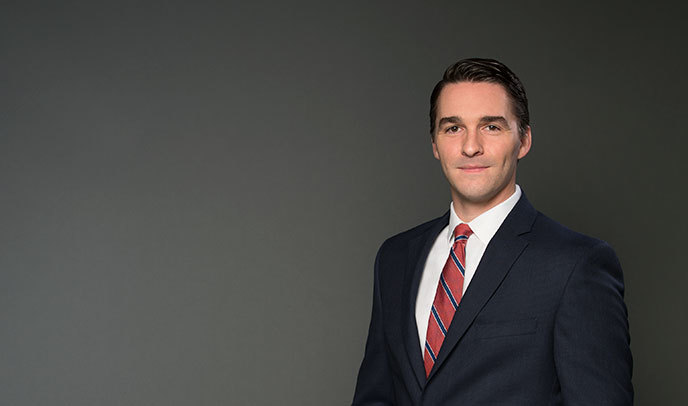 This action arose out of corporate infighting among certain directors and investors at a nutrient-infused water company. The plaintiff, the company’s founder, brought tort and contracts claims against certain former directors and current stockholders, accusing them of wrongfully attempting to seize control of the company. The parties settled several claims, but some defendants and claims remained. In this motion to dismiss decision, the Court of Chancery addresses, inter alia, the elements of a claim for civil conspiracy and, relatedly, the conspiracy theory of jurisdiction.  More ›

This top ten list summarizes significant decisions of the Delaware Supreme Court and the Delaware Court of Chancery over the past calendar year. Our criteria for selection are that the decision either meaningfully changed Delaware law or provided clarity or guidance on issues relevant to corporate and commercial litigation in Delaware. We present the decisions in no particular order. The list does not include every significant decision, but provides litigants and litigators with an array of decisions on varied issues likely to affect business transactions or business litigation.  More ›

Even when its role is to determine the fair value of shares in an appraisal proceeding, credibility matters to the Court of Chancery. Following a three-party business combination, Petitioners (former minority stockholders) exercised appraisal rights under 8 Del. C. § 262. Petitioners and Respondent agreed to use a discounted cash flow analysis to determine the fair value because there was insufficient market-based evidence of fair market value. But the parties’ experts disagreed on the input values and results of the DCF analysis, leaving the Court to “grappl[e] with expert-generated valuation conclusions that [were] solar systems apart.” Mem. Op. 2.

After a lengthy comparison of the competing DCF analyses, the Court concluded that Petitioners’ calculation (with minor adjustments) represented fair value. By contrast, Respondent’s position suffered from significant credibility issues. One of the executives involved in the business combination transactions requested a backdated valuation, misrepresented the date of the valuation in discovery responses, and continued with its misrepresentation until the eve of trial. The Court also found Respondent’s expert was not credible because elements of his valuation approach were bespoke, were not used in the industry, and relied heavily on the ipse dixit of the expert. Complicating things further, Respondent disagreed with its own expert’s calculations and conclusions. These factors, combined with the superior DCF analysis by Petitioner’s expert, led the Court to accept Petitioner’s fair value calculation with only minor adjustments.

Parties who resolve a case through a mediation conducted under Court of Chancery Rule 174 should include all material provisions in any mediation term sheet. As the Order in Starkman demonstrates, Rule 174 provides no opportunity for a party to introduce mediation communications to assert that a signed mediation agreement does not accurately reflect the parties’ discussions. More ›

In reversing the Court of Chancery’s decision that Austrian law applied to the interpretation of whether a forum selection clause was permissive or mandatory, the Delaware Supreme Court ruled that, to the extent prior decisions were unclear on the issue, a party seeking the application of foreign law in a Delaware court has the burden not only of raising the issue of the applicability of foreign law under court rules, but also, of establishing the substance of the foreign law to be applied.    More ›

In one of her final opinions before joining the Delaware Supreme Court, Vice Chancellor Montgomery-Reeves addressed various statutory computer misuse claims against a former employee and awarded $100,000 in compensatory damages for the former employer’s libel and slander. In Laser Tone v. Delaware Micro-Computer, plaintiff, a photocopier company, terminated the defendant employee after he refused to sign a non-compete agreement. In its subsequent lawsuit, plaintiff claimed that the defendant stole company information and deleted certain data from his company computer and cell phone devices before departing. Certain of plaintiff’s executives then communicated to third parties that the defendant was “a thief and a drug user.” Plaintiff brought a cause of action against the defendant for violating the Delaware Misuse of Computer System Information Act (“DMCSIA”) by allegedly stealing data and deleting certain other information from company systems. The defendant counterclaimed for libel and slander, arguing that plaintiff’s communications were false and had caused him significant mental and reputational harm.