"I strive to provide practical, efficient and economical solutions to my clients." - Chuck Kunz

"I strive to provide practical, efficient and economical solutions to my clients." - Chuck Kunz

Chuck Kunz has nearly 25 years of experience representing all types of creditors in bankruptcy courts around the country and representing litigants clients in Delaware state and federal Courts.

In bankruptcy matters, Chuck represents both secured and unsecured creditors, asset purchases and other parties. Chuck also handles bankruptcy-related preference and fraudulent conveyance litigation. Chuck also assists creditors seeking to enforce rights against non-bankrupt debtors. Chuck has tried jury and bench trials in all Delaware Courts, where he has represented parties in contract and commercial disputes and defended commercial tort cases. He has authored articles related to the practice of bankruptcy for the American Bankruptcy Institute Journal.

In Chambers USA (2017) - Chuck is described as "methodical and practical."

In Chambers USA (2016) - Chuck is noted for being "instantly responsive to phone calls and emails" and for being "proactive in moving things along."

In Chambers USA (2014) - America's Leading Lawyers for Business, Chuck is recognized for his high-quality work in written documents and as "a quick study." Sources reported that although "he facilitates resolutions and doesn't rush to litigate," he is "very good in court," and continually seeks the best interests of his clients. -

In Chambers USA (2013) - Chuck is described as being "very careful and adept in court" where he is noted for his courtroom presence.

In Chambers USA (2012) - Chuck received accolades for his "years of proven experience" and for his "strong and prompt communication skills."

In Chambers USA (2011) "Carl Kunz earned "recognition for his creditor work. He is an experienced litigator, and clients welcome his clear legal acumen and responsiveness, saying he is 'a good example of the ideal outside counsel.'"

Fellow of the American Bar Foundation 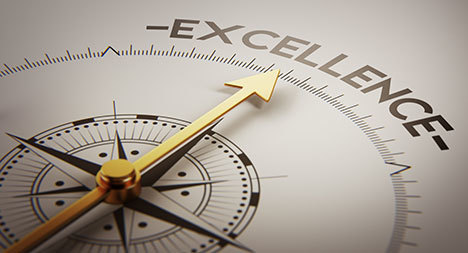 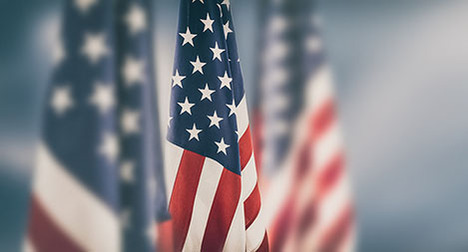